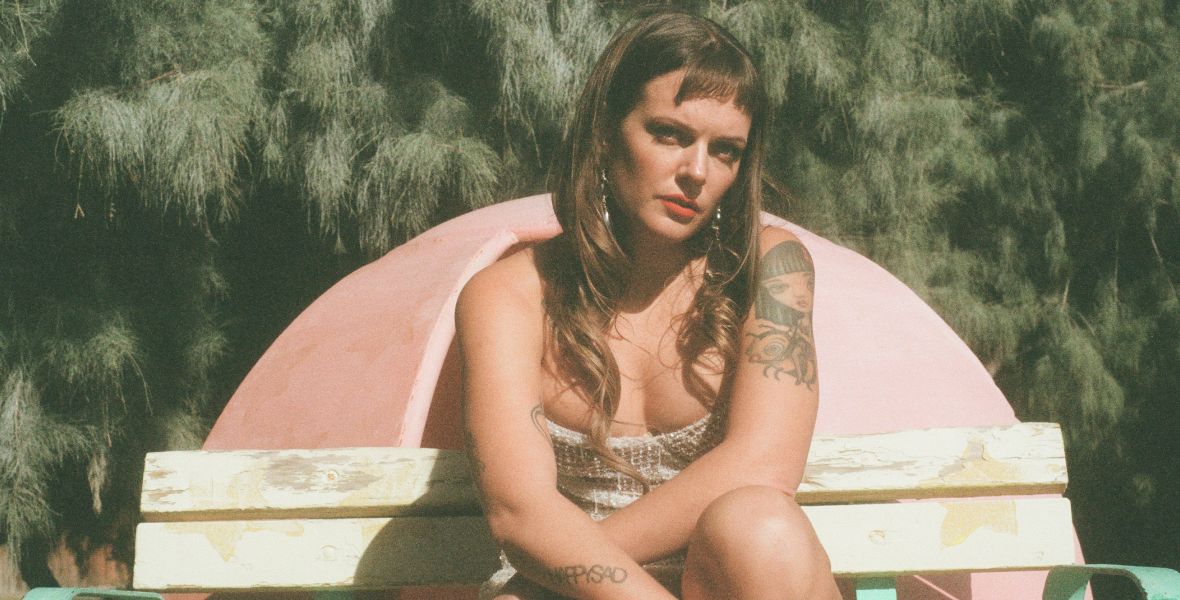 Tove Lo has announced a 2022 UK/EU headline tour, including a stop off at 3Olympia Theatre, Dublin on Saturday 29th October 2022

GRAMMY® Award nominated, multi-platinum selling artist and songwriter, Tove Lo returns with a brand-new track and official music video, titled ‘No One Dies From Love’ (Pretty Swede Records/mtheory). Co-written with long-time collaborator Ludvig Söderberg, neon keys illuminate a runway to the centre of the dancefloor as her voice resounds over a disco break, “No one dies from love, guess I’ll be the first.” The song signifies a new and exciting chapter for the Sweden-born, Los Angeles-based artist.

Tove Lo has also announced a huge 2022 headline UK and European tour. Kicking off in Dublin on October 29th, the tour will see Tove perform 15 dates across Europe, including shows in London, Paris, Berlin and more. Tove will also be performing several shows and festivals across Europe this summer, including opening for Dua Lipa’s Future Nostalgia Tour in Oslo, Norway, Open’er Festival in Poland, Lollapalooza Stockholm in Sweden and many more.

Tove Lo has also announced the launch of her own record label Pretty Swede Records with mtheory, creating an independent platform for her artistry. “It’s amazing,” she smiles. “I have a lot of freedom, and it’s been fun to work with mtheory. This will be the first release under my label. I’m a pop girl, but I like to make things weird and be in full control of the whole vision. This is the perfect way to put out exactly what I want.”

Tove Lo embodies every side of her own femininity in her music. She can be powerful in one breath and lusty in the next. Her cleverness will turn into introspection just before she makes herself heard again. She fights hard and loves even harder. Tove has always spoken her mind, and it’s why she’s left an ever-expanding imprint on pop. The Sweden-born and Los Angeles-based singer, songwriter, and artist made waves worldwide with her platinum-certified 2014 full-length debut, Queen of the Clouds, uplifted by the quintuple-platinum “Habits (Stay High)” and double-platinum “Talking Body.” Among numerous collaborations, she joined forces with Nick Jonas for the platinum “Close” and Flume on the gold-certified “Say It” in addition to anthems with Alesso, Coldplay, Martin Garrix, Charli XCX, Sean Paul, ALOK,, and Major Lazer, to name a few. In the midst of sold out shows on multiple continents, she served up Lady Wood [2016] and Blue Lips (Lady Wood Phase II) [2017] before reaching another stratosphere on 2019’s Sunshine Kitty. It landed on year-end lists from the likes of Esquire and Idolator, while Pitchfork proclaimed, “Sunshine Kitty holds some of Tove Lo’s most vulnerable writing; it’s also her clubbiest record.” Meanwhile, she garnered her second GRAMMY® Award nomination with “Glad He’s Gone” in the category of “Best Music Video.” As a songwriter behind-the-scenes, she’s penned music for everyone from Lorde to Zara Larsson in addition to co-writing Ellie Goulding’s quintuple-platinum “Love Me Like You Do” for Fifty Shades of Grey, receiving nominations at the Golden Globe® Awards and the GRAMMY® Awards. Now, Tove realizes a new strength within femininity on a series of singles for her own Pretty Swede Records/mtheory and more to come.

Approximate stage times as follows: doors open 7pm, support from Miya Folick around 8pm, with Tove Lo due on around 9pm. 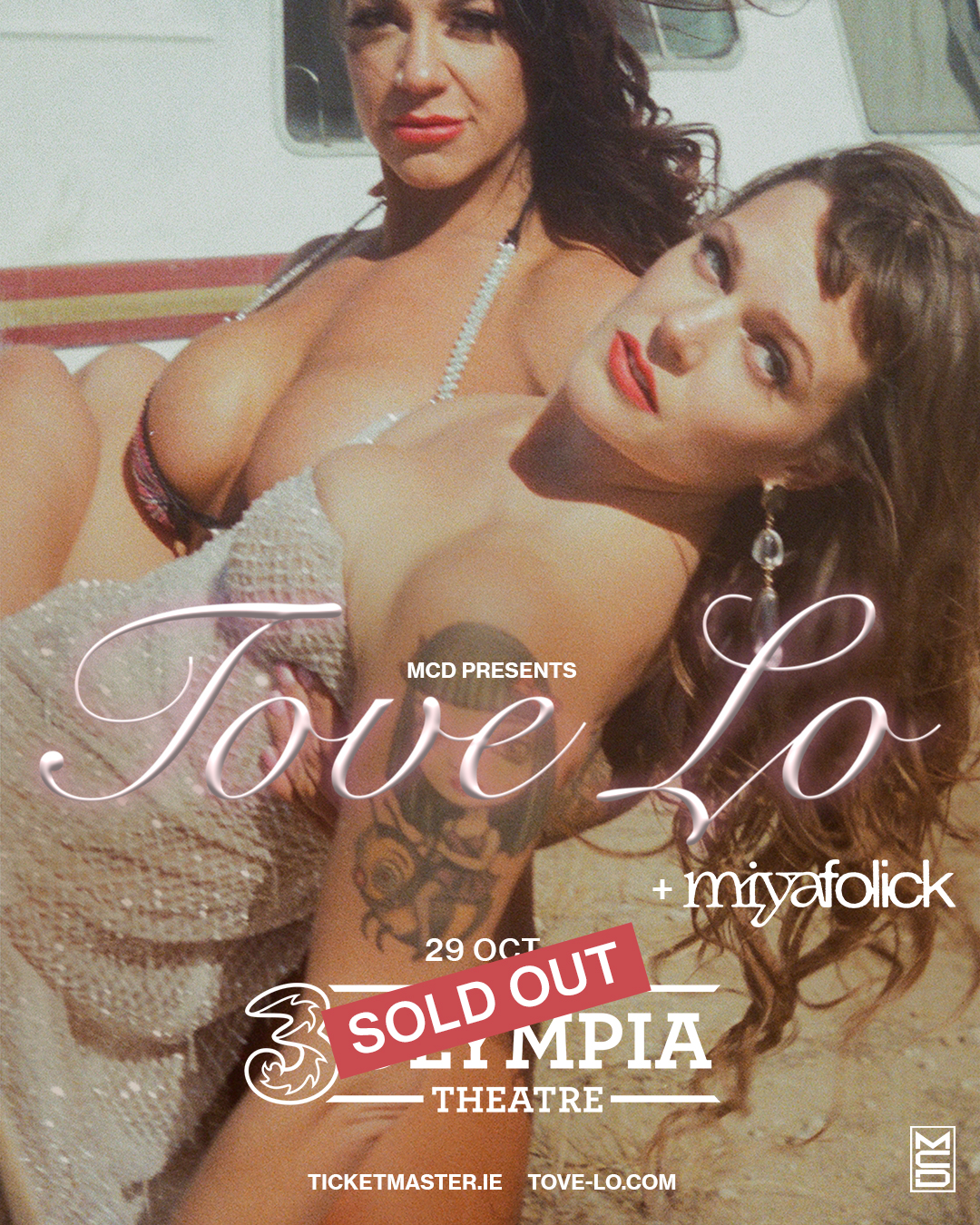