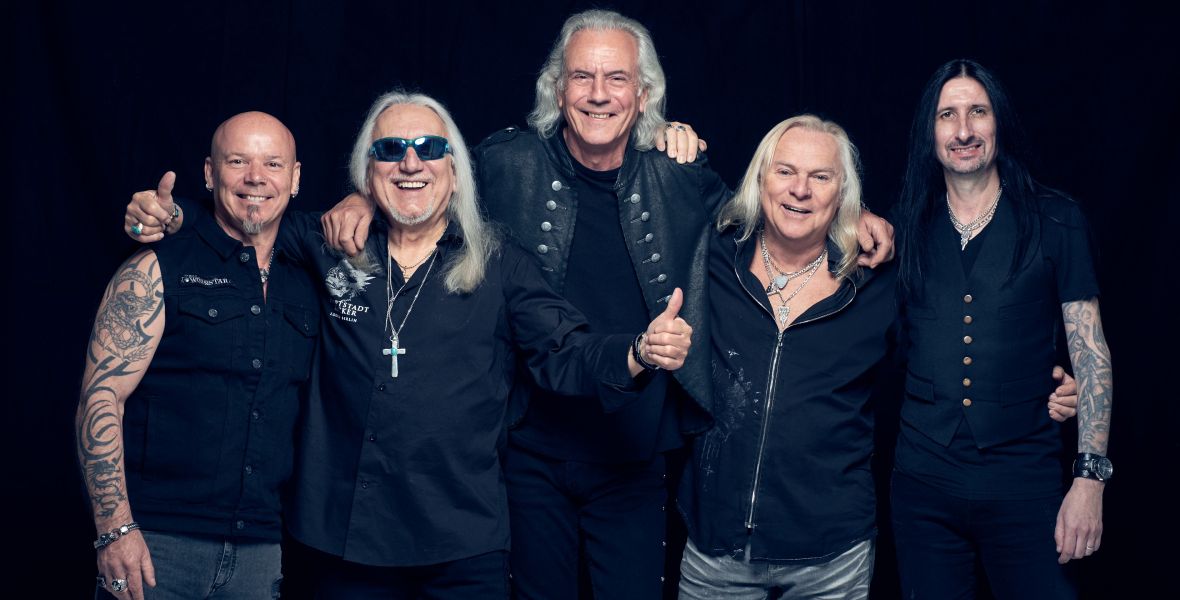 Tickets priced from €31 including booking fee & €1 restoration levy on sale now from www.ticketmaster.ie

Uriah Heep are delighted to announce an extensive European tour for 2022. The tour, 61 dates across 28 countries, is the ultimate celebration of one of the most important British rock acts of all time.

Mick Box says, “At last, we can celebrate our 50th Anniversary now having left ‘Lockdown into Rockdown’ We may be two years later than the actual year, but hey this makes the celebration even more special. The mighty ‘Heep’ are still ‘Eavy, still ‘Umble and oh so proud of this achievement, and we look forward to being out on the road, rockin’ hard, and sharing this celebration with our wonderful fans. ‘Appy days!”

Uriah Heep have proved themselves a stunning live band - keeping hardcore fans and consistently winning a whole new audience alike. CELEBRATING 50 YEARS OF URIAH HEEP TOUR will be one of the rock events of 2022.

Among venerable UK rock institutions, with Black Sabbath and Jethro Tull dispersing, we are, perhaps, really, down to just Deep Purple, Yes and Uriah Heep left to uphold the tradition of quality original progressive hard rock forged at the very beginning of a golden era for this music, late ‘60s into the nexus year that was 1970.

At that crossroads, along with Led Zeppelin, Black Sabbath and Deep Purple, Uriah Heep helped invent a decorative and uniquely British form of heavy metal with their debut album, Very ‘Eavy, Very ‘Umble. The record was offered as a self-titled on American shores, but whatever the titling, it was historically massive in the invention of a music format that would rule the ‘70s and only intensify in the ‘80s.

Uriah Heep’s longevity is a testament to the band’s music, prolific song-writing, incredible live shows and tireless efforts. Legends is a term oft banded about - but it fits Uriah Heep. The band’s career spans over 50th years and it has been a roller coaster: 25 studio albums, 21 official live albums, more than 45 million albums sold worldwide and over 4000 shows performed across 60 countries. 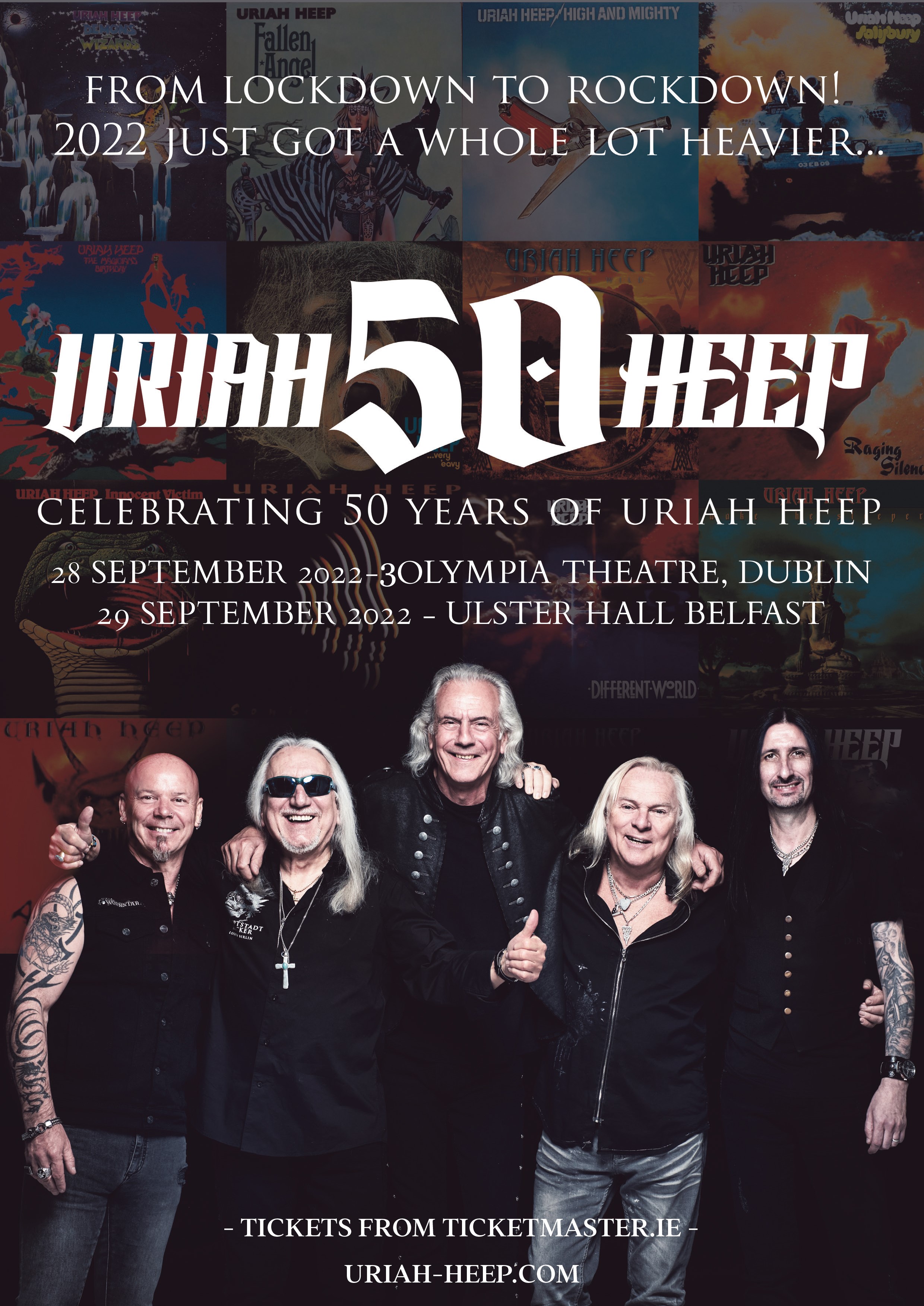