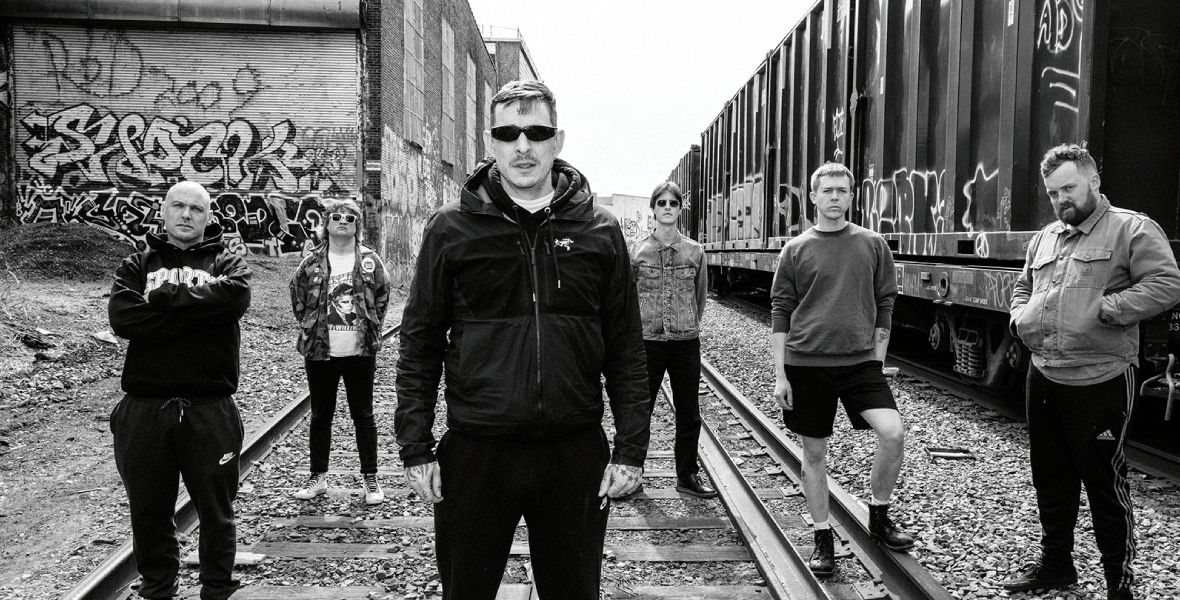 Tickets priced from €28.90 including booking fee & €1 restoration levy on sale now via Ticketmaster

Produced by past collaborators Pelle Gunnerfeldt (The Hives, The Knife, etc.) and DJ Haydn, the announcement of their third album coincides with the release of the first single “Ain’t No Thief” and its accompanying video. The video, directed by SNASK, finds singer Sebastian Murphy, the anti-hero at the center of all V**gra Boy’s videos, stepping into the role of an Evangelical preacher reaching deep into the pockets of his congregation. Inspired by current events, the album aims to tear through the insanity and confusion the world currently finds itself in. Like sin-eaters if sins had to be ingested from a very small spoon, V**gra Boys have consumed the utterly incomprehensible chaos of our era and distilled it into the 12 immaculate tracks that make up Cave World.

The announcement of the album comes at the end of a sold-out US tour, and alongside the announcement of new US and EU dates that include a Fall 2022 US Co-headline tour with UK band Shame. Kicking off September 29th for two nights at Oakland’s New Parish and wrapping on Halloween in Dallas, the twenty-three date tour will make stops in Denver, Nashville, Brooklyn, New Orleans and so much more (full dates below). The band will then head to the EU for an additional run of dates, making this their largest tour yet. More dates remain to be announced as well.

As 2021’s Welfare Jazz was earning rave reviews from the likes of Pitchfork, NPR, GQ, NME, Stereogum, Fader, and more, Viagra Boys were in the midst of rerecording what would become their followup. After putting together an entire album at the legendary Silence Studio in the town of Koppom, the band decided they could push harder. "We let it marinate for a while and then rerecorded absolutely everything," Murphy explains. Some of the music made it through to what would become Cave World, but replacing the lyrics. In that iterative process, Murphy found himself returning time and again to a misconception with deeper roots: the idea that humanity is moving forward. After watching a video late one evening about a theory that suggests evolution involved trading in some cognitive abilities for others, Murphy began stewing on the fact that the result was mass shootings and science denial. "I just wrote down, 'Who is the true ape?'" he says. "People look down at apes as primitive life forms, but we're just this horrible, lazy society killing each other and starting wars, while they’re able to love and feel. Does that make them the true ape or us?" 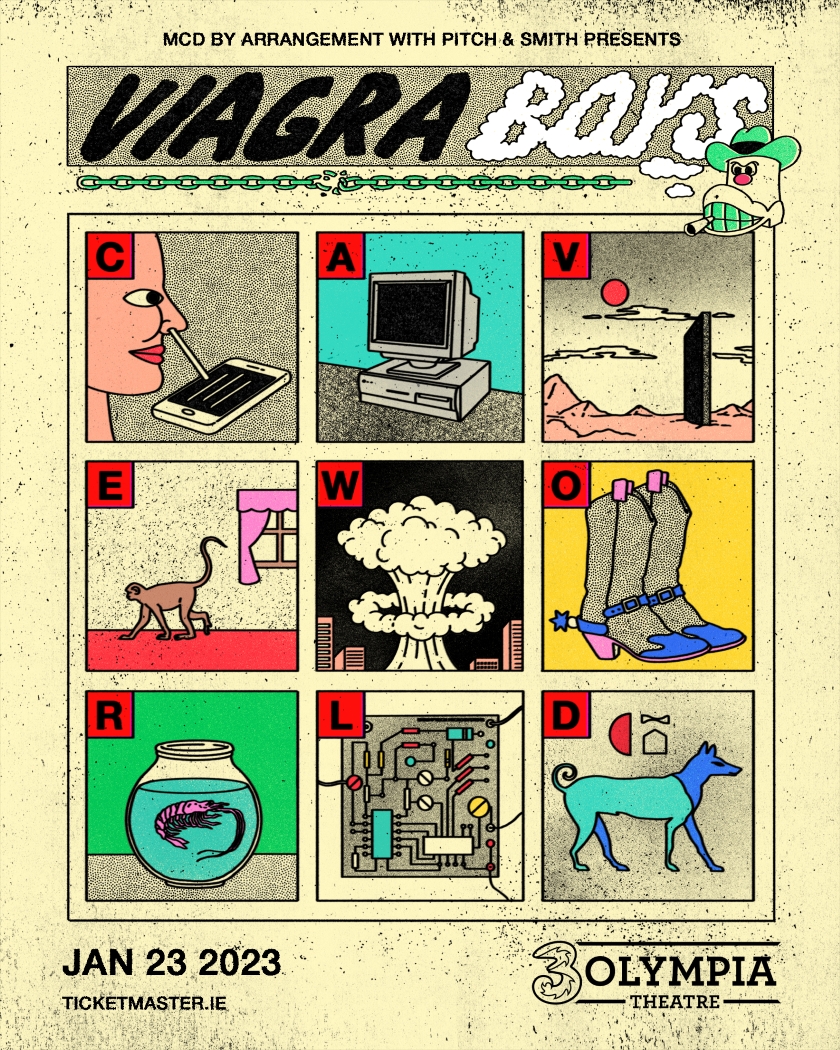 WATCH THE VIDEO FOR "AIN'T NO THIEF"