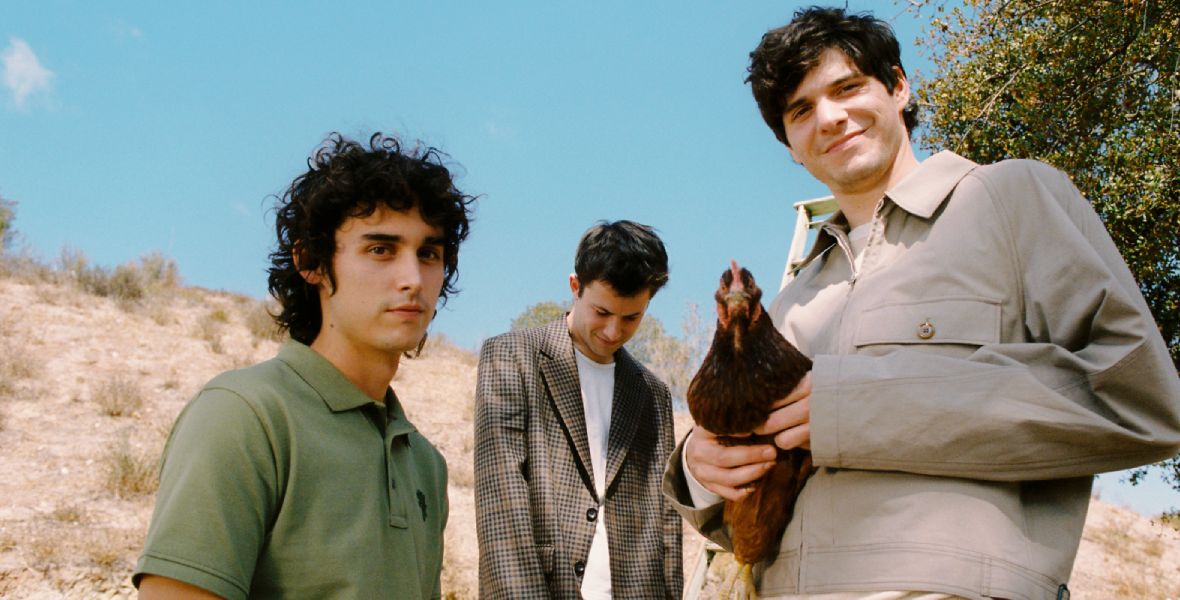 Wallows have announced they will play 3Olympia Theatre, Dublin on Monday 9th January 2023

Details below of VIP Packages

Ever-evolving band Wallows announce their highly anticipated sophomore album, Tell Me That It’s Over, today and release new single “Especially You” with an accompanying music video directed by Jason Lester. Watch HERE. Tell Me That It’s Over, out March 25th, was produced by the multi-GRAMMY Award winning Ariel Rechtshaid (Vampire Weekend, Haim, Adele) and contains 10 tracks informed by everything from lo-fi post-punk to indie-folk to early-’90s dance-pop psychedelia. See track list below and pre-order the album HERE.

On the meaning behind album single “Especially You” Dylan Minnette says, “It’s about when you’re in the early stages of a relationship and you get so worried that the other person’s mind will change at the flip of a switch. It’s about stressing over the smallest things for no reason, but it’s definitely self-aware about the fact that I’m doing this all to myself.”

TMTIO is a thrilling continuation of the sonic exploration first begun on Wallows’ 2019 album Nothing Happens— one of the highest streamed debuts from any band that year, featuring their platinum-selling single “Are You Bored Yet?” (feat. Clairo). Following their critically acclaimed 2020 EP “Remote,” the band released the first taste of music from their upcoming album with single “I Don’t Want to Talk” in September of 2021.

In September, Wallows announced the first part of their 2022 Tell Me That It’s Over tour which begins in Seattle, WA on April 1, 2022 (see full list of dates below). Today the band is pleased to announce UK, Europe, Australia & New Zealand tour dates as well, along with special guests Spill Tab, Jordana, May-A, and Hatchie joining them on the road (full list of support with tour dates below).

A limited number of VIP packages for North American dates and ‘Especially You’ packages for international dates are available as well. For tickets and more information, visit wallowsmusic.com/tour.

Wallows, the Los Angeles-based trio of Dylan Minnette, Braeden Lemasters and Cole Preston, released their acclaimed Atlantic Records debut album, Nothing Happens, in 2019. Produced by GRAMMY® Award-winner John Congleton (St. Vincent, Alvvays, Future Islands) who also produced the band’s 2018 EP Spring, the album quickly became one of the most-streamed debut albums by any band in 2019 and features the breakthrough double platinum single “Are You Bored Yet? (Feat. Clairo),” which has surpassed 674M global streams. 2020 saw Wallows release “OK,” a song that took on a new meaning during the pandemic, and their quarantine-made EP, Remote, as well as being named MTV’s PUSH Artist of the Month for September. Wallows returned in 2021 with brand new single “I Don’t Want to Talk” – a first taste of their sophomore album, Tell Me That It’s Over, and collaboration with producer Ariel Rechtshaid (Vampire Weekend, Haim, Adele) that’s been in the works over the past year. 2022 kicked off with another new single, “Especially You,” and the official announcement that Tell Me That It’s Over will be released on March 25, 2022. 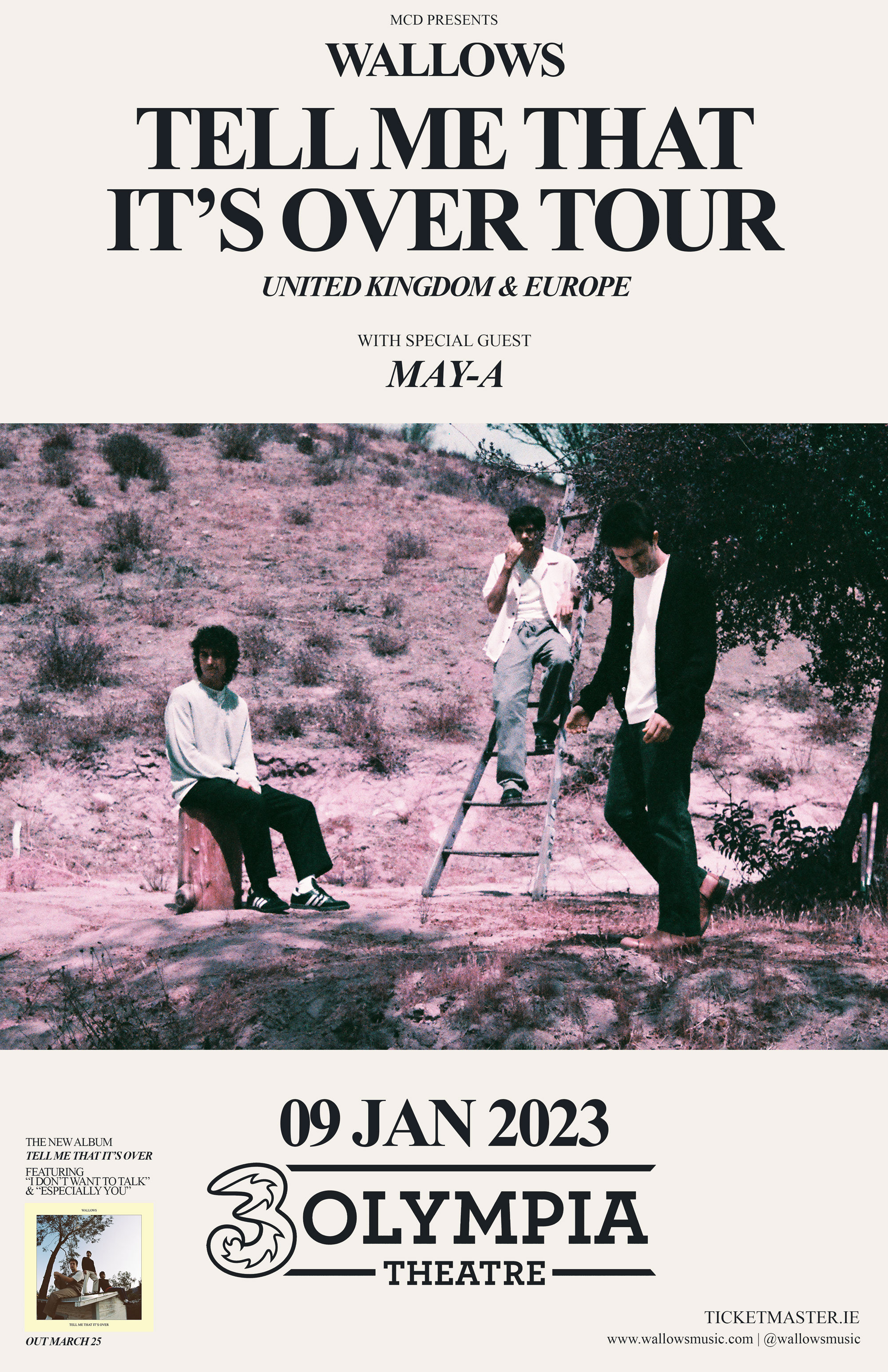