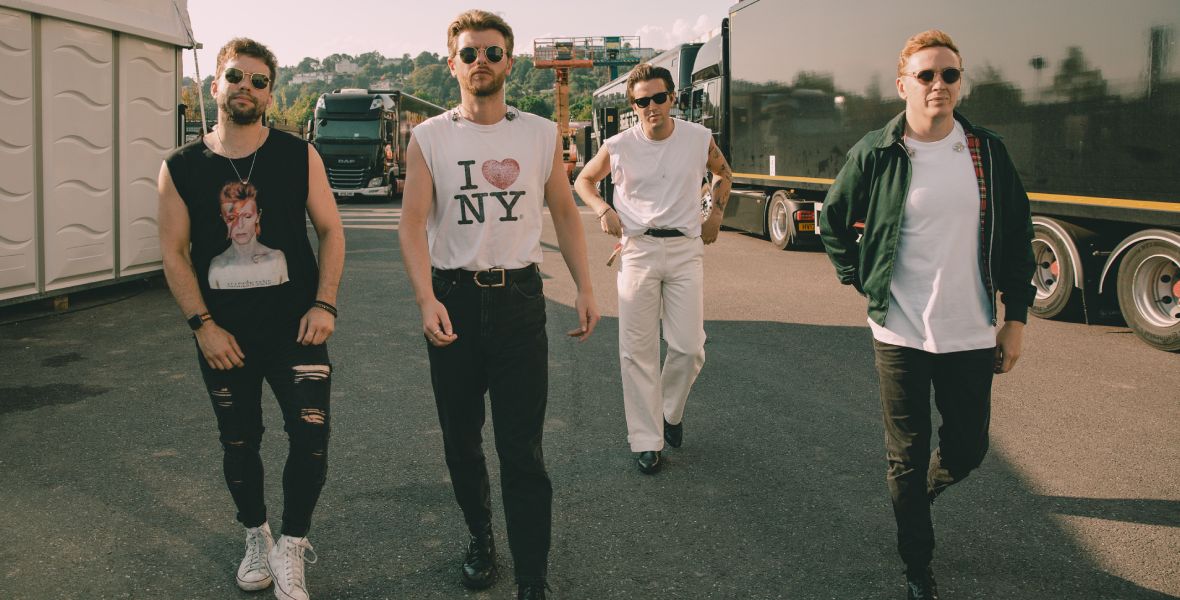 A constant mainstay on Irish airwaves and music charts since their debut in 2017, Wild Youth’s burgeoning international appeal has seen them become an equally present force across streaming platforms, with well over 10M streams on Spotify alone to their name.

With the support of their loyal and ever-growing fanbase who remain thirsty for their signature catchy choruses, David Whelan, Conor O’Donohoe, Ed Porter and Callum McAdam’s unapologetic creativity has seen them tour alongside household names like Mumford and Sons, The Script and Niall Horan to name but a few.

Last year, they released their colourful six-track EP Forever Girl, which highlighted Wild Youth’s determination to not be labelled as your average pop group, showcasing a collective diversity and boldness when it comes to sonic risk taking. Though spanning in style and execution, from the flirtatious “Champagne Butterflies” to the abrasive powerhouse anthem “Can’t Say No”, one thing consistently remains across Forever Girl: their ability to craft credible music and exhilarating choruses calling for ‘out of body’ experiences, while simultaneously maintaining their homegrown, humble values. 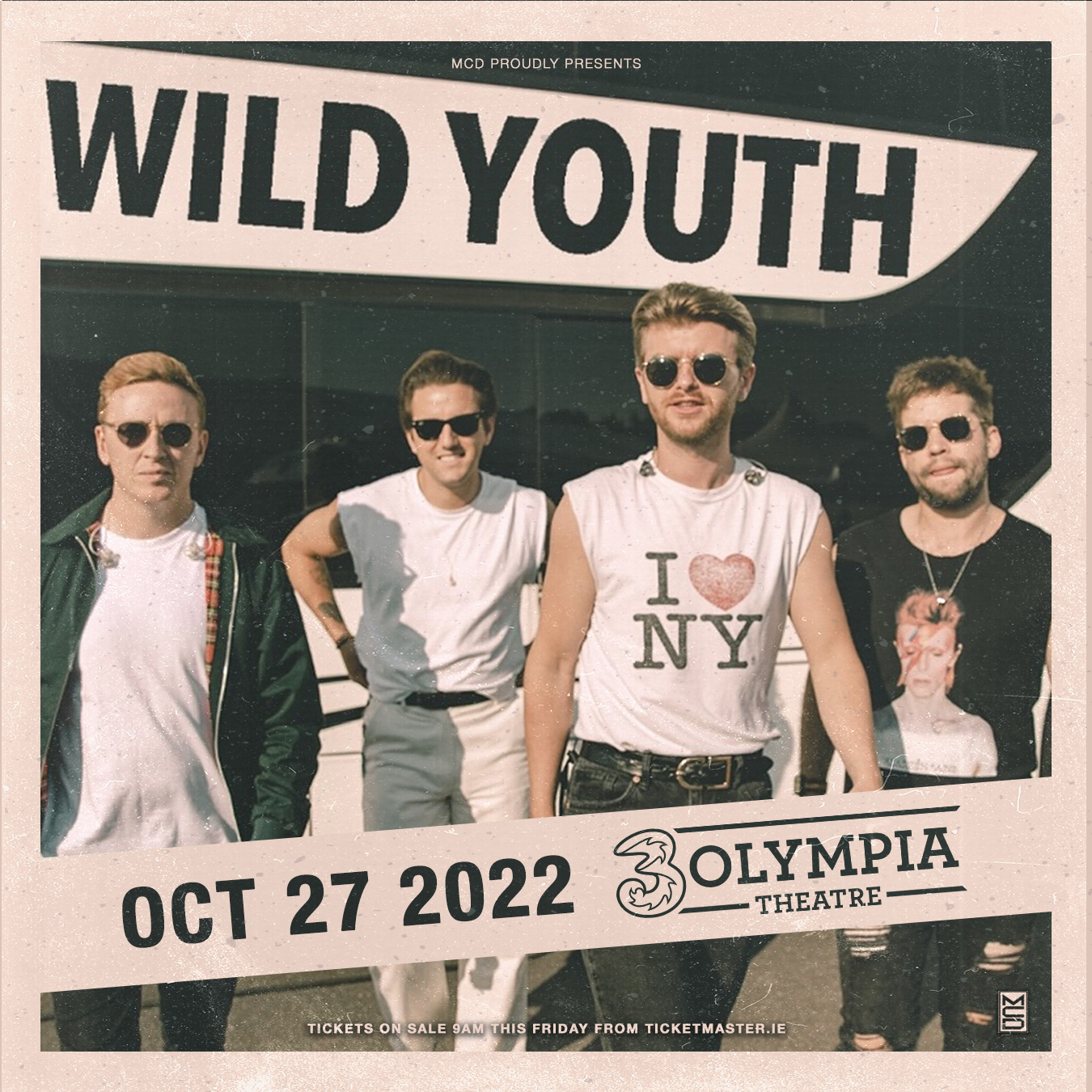