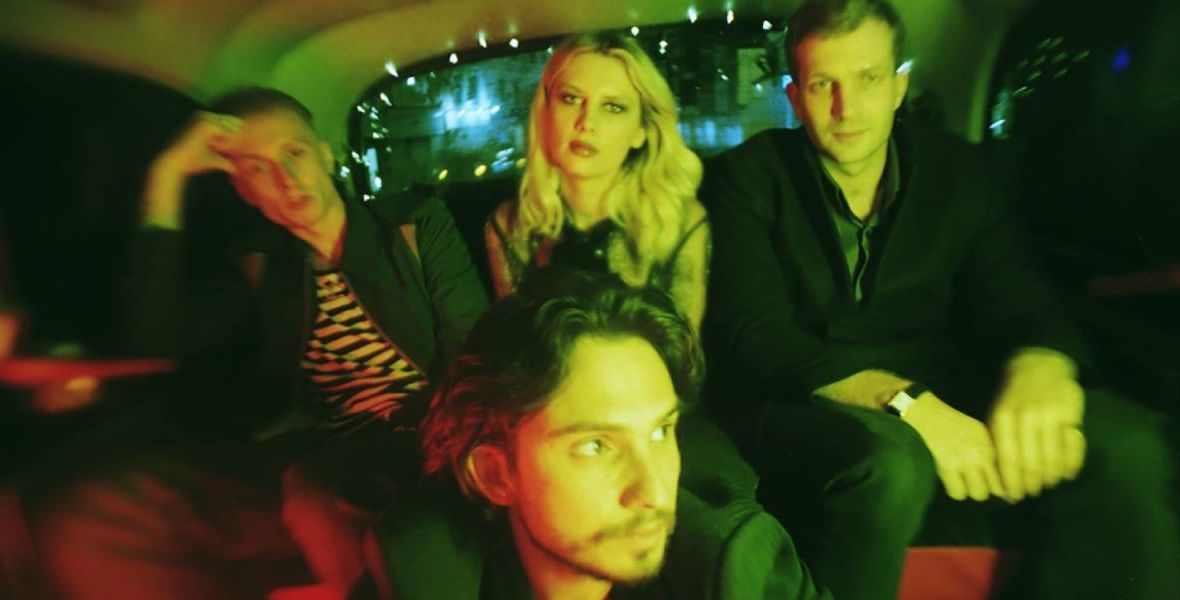 Wolf Alice are one of Britain’s most revered bands and Mercury Prize 2018 winners.

Wolf Alice are Ellie Rowsell (vocals, guitar), Joff Oddie (guitar, vocals), Theo Ellis (bass) and Joel Amey (drums, vocals). It has been a decade since the band began as a duo of Ellie Rowsell and Joff Oddie,  then later expanding to a four-piece, with Joel Amey and Theo Ellis joining the group. Since then, the band saw their 2015 debut album My Love Is Cool soar to #2 on the UK charts, their sophomore album Visions Of A Life win the 2018 Hyundai Mercury prize, and a GRAMMY nomination for Best Rock Performance. The band played a massive 187 shows on the Visions Of A Life world tour - including a sold out Alexandra Palace, 2 sold out dates at Brixton Academy, and a set on the Pyramid Stage at Glastonbury. 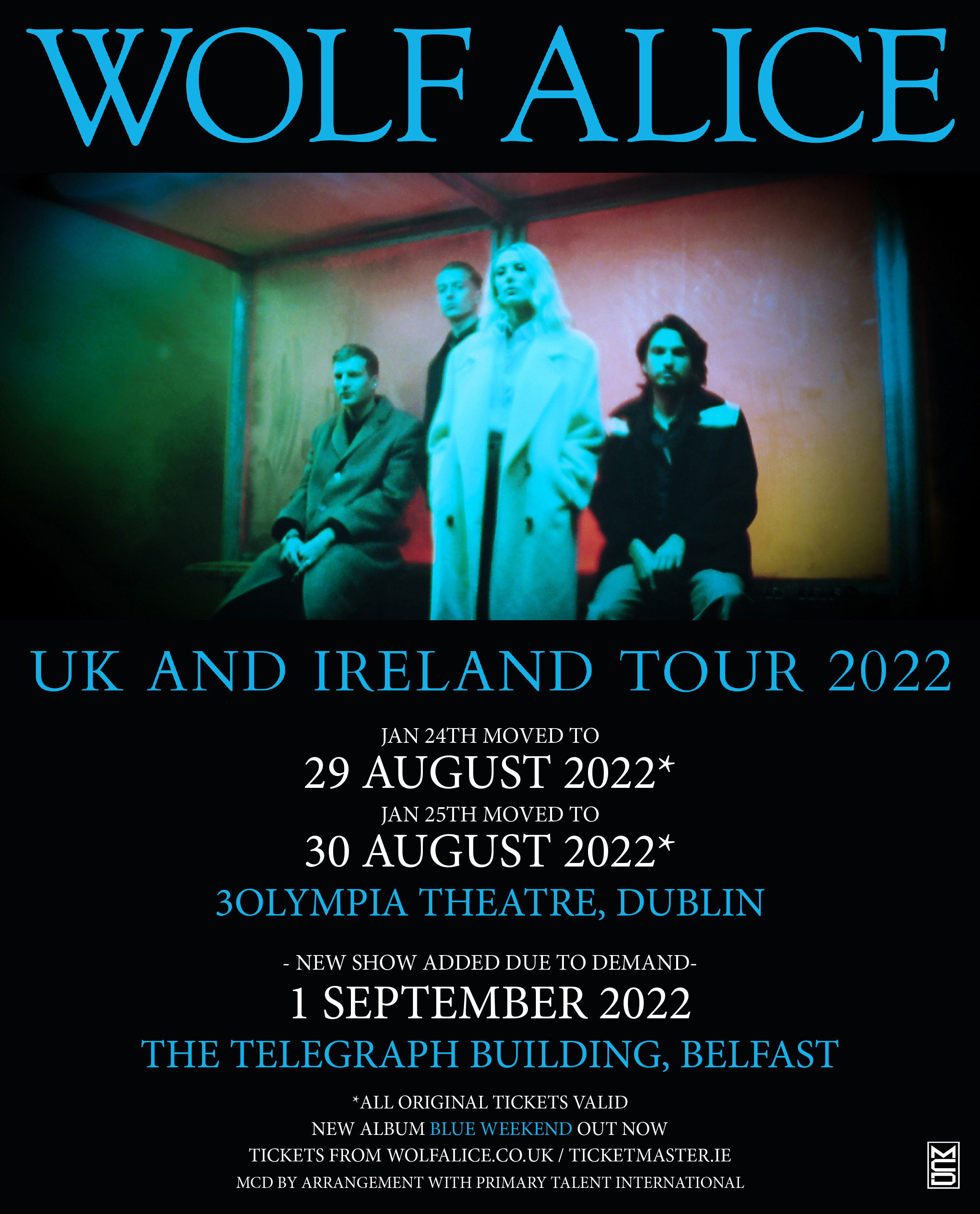