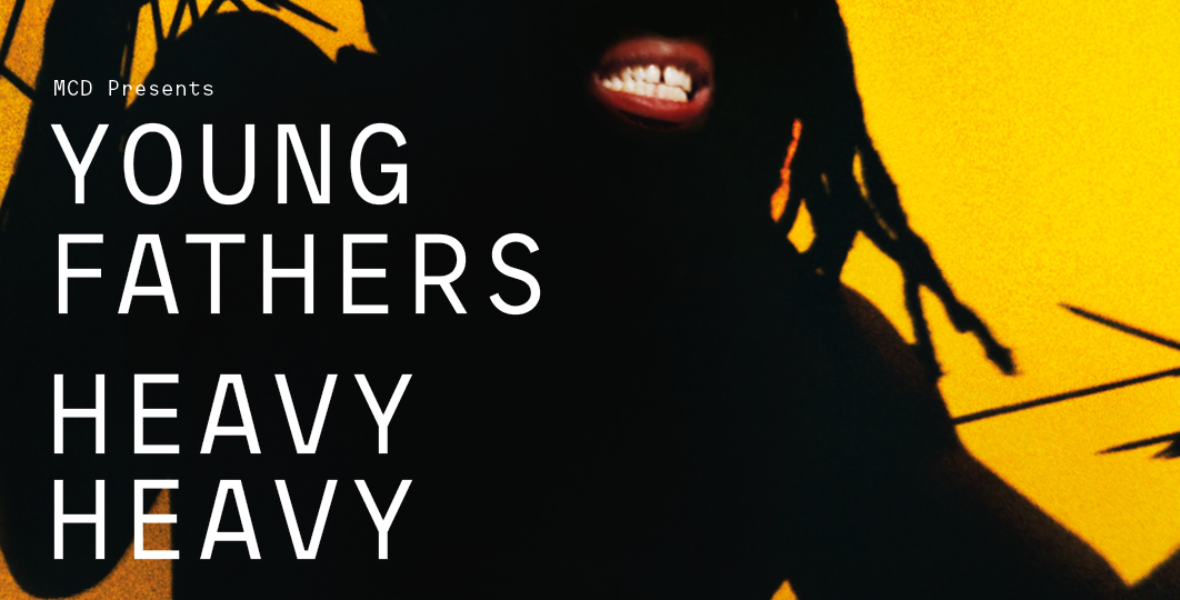 Tickets priced from €29.40 including booking fee & €1.50 restoration levy on sale with www.ticketmaster.ie.

To mark news of the album and the tour, Young Fathers today release a brand new single, “I Saw”. It’s the second track to be released from the album (following standalone single “Geronimo” in July) and brims with everything fans have come to love from a group known for their multi-genre versatility - kinetic rhythms, controlled chaos and unbridled soul.

On the subject of the track, the band have said “It’s a big bully with shite down their leg, still swaggering. That pamphlet through your door blaming the establishment and immigrants for everything going wrong. The stench of long-dead empire, trudging along, a psychological hammer to your head in every step. The delusion.”

Accompanied by a video created by 23 year old Austrian-Nigerian artist and filmmaker David Uzochukwu, the track demonstrates the ambitious ideas that lay at the heart of this highly-anticipated record.

Speaking about the album title, the band write “Heavy Heavy could be a mood, or it could describe the smoothed granite of bass that supports the sound... or it could be a nod to the natural progression of boys to grown men and the inevitable toll of living, a joyous burden, relationships, family, the natural momentum of a group that has been around long enough to witness massive changes.”  “You let the demons out and deal with it,” reckons Kayus of the album. “Make sense of it after.”

For Young Fathers, there’s no dress code required. Dancing, not moshing. Hips jerking, feet slipping, brain firing in Catherine Wheel sparks of joy and empathy. Underground but never dark. Still young, after some years, even as the heavy, heavy weight of the world seems to grow day by day.

Since the release of their two now-legendary mixtapes, Tape One in 2011 and Tape Two in 2013, the latter of which also won Scottish Album of the Year. Young Father’s have received acclaim from both fans and artists alike - receiving cosigns from the likes of David Byrne, Massive Attack, Idles, M.I.A, Florence Welch, Sam Fender, Janelle Monae, Self Esteem and Danny Boyle - the latter of which used 7 of their tracks and one unique composition for his sequel to Trainspotting. Their last album Cocoa Sugar entered the UK Album Chart Top 30, and won the Scottish Album of the Year Award in 2018, the second time Young Fathers have won. It was also nominated for Album of the Year at the Ivor Novello Awards and for Independent Album of the Year at the AIM Awards that year. Prior to this, Young Fathers released the Mercury Prize winning album DEAD in 2014 followed by the seminal White Men Are Black Men Too in 2015.

The band's last tour included sold-out shows at London’s Brixton Academy (5000 cap) as well as in Glasgow, Leeds and Bristol alongside two sold-out shows in both New York and San Francisco. A prolific live act, Young Fathers have played in five continents and toured with long time collaborators Massive Attack, Florence + The Machine, LCD Soundsystem, and Yeah Yeah Yeahs to name a few. 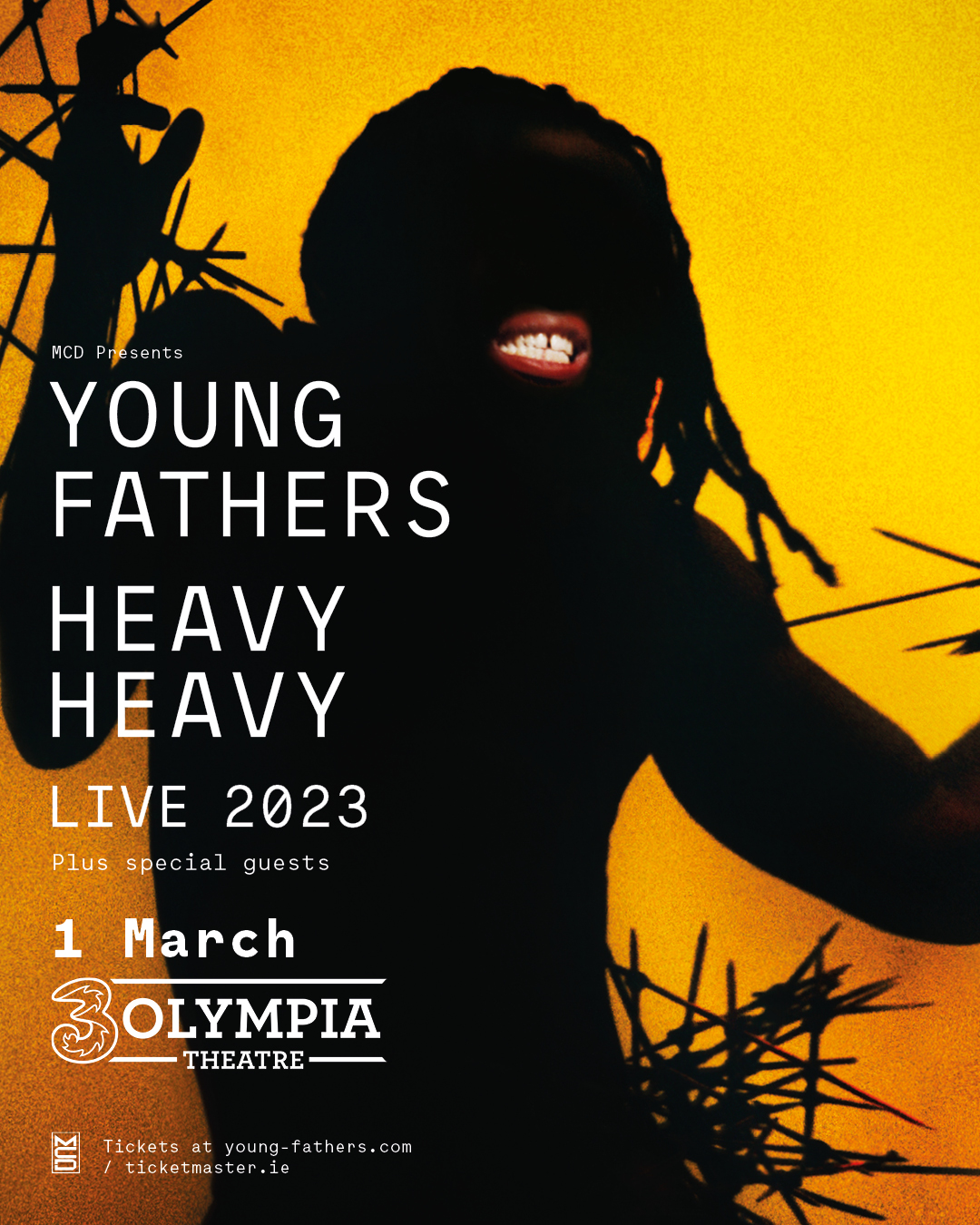