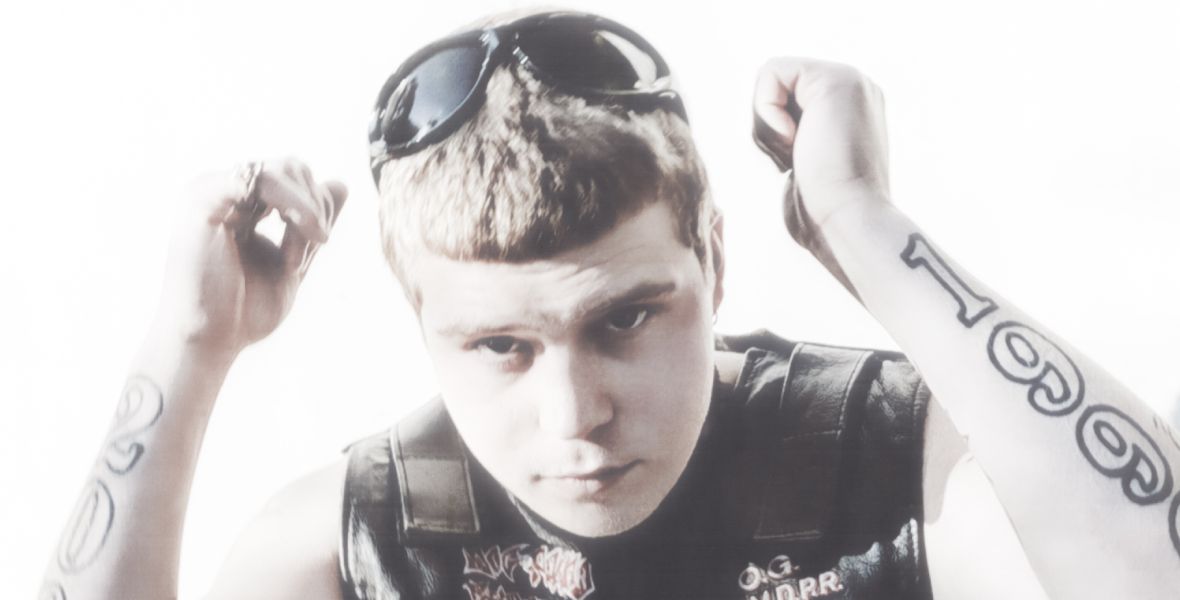 Yung Lean has announced a Dublin show at 3Olympia Theatre on Wednesday 16th November 2022, as part of The Stardust Tour.

Tickets from €23.90 including booking fee & €1 restoration levy on sale now via Ticketmaster

Yung Lean endures. After going viral in 2013, Lean used that energy to craft a successful career, global trends and an extremely devoted fanbase. Well into his career as an established artist, the opening months of 2022 saw him pull off something nigh impossible: his first hit, “Ginseng Strip 2002” went viral for a second time, spawning thousands of TikToks, hitting #1 on Shazam and holding the spot for weeks in a row.

Pulled together over the course of 2021, Stardust is another entry in Yung Lean’s mixtape series. However, this is a Yung Lean mixtape: FKA Twigs features and Skrillex and Jack Donoghue of Salem produce alongside longtime collaborators Whitearmor, Woesum and Ssaliva. It speaks to his influence that even a low-stakes project can pull together heavyweights from every corner of the music industry. Stardust is proof that even in the throes of viral success, Yung Lean’s artistic drive remains unshakable. 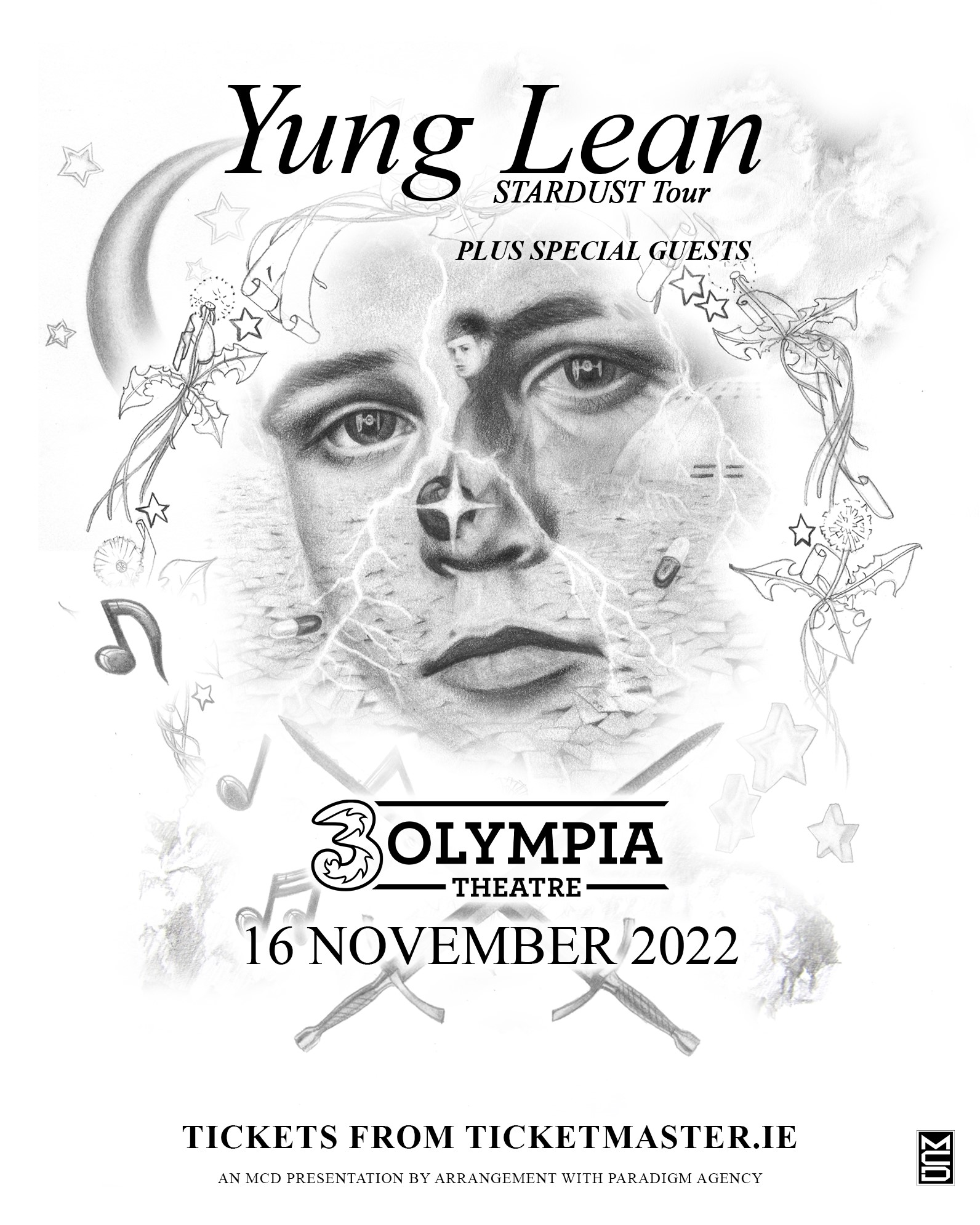