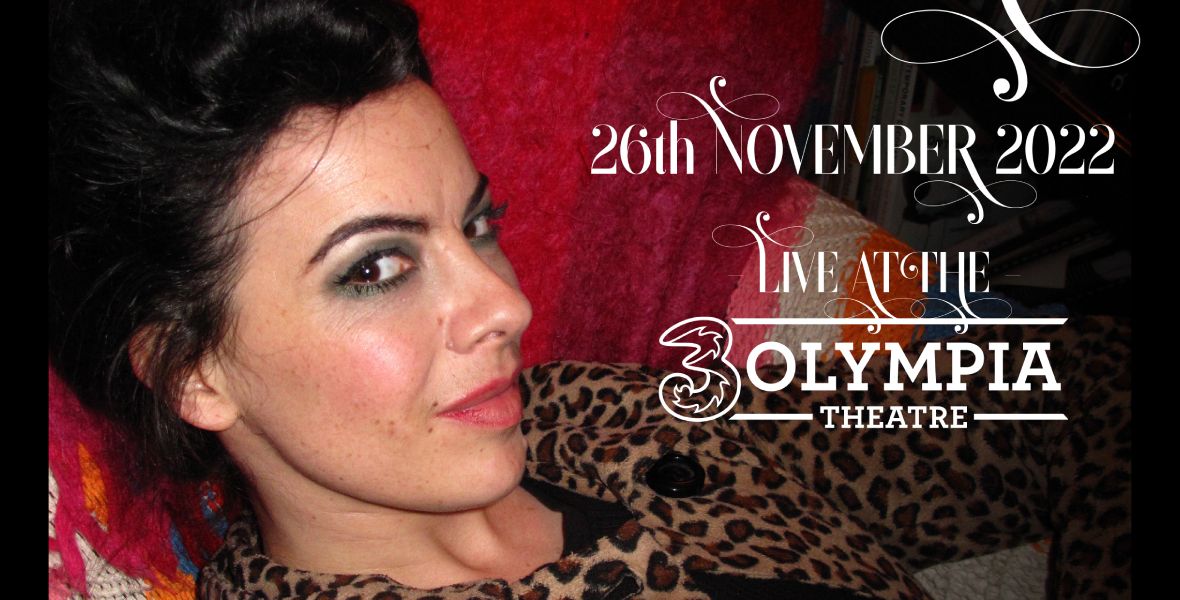 Camille O'Sullivan is a singer/actress who enjoys an international reputation for her interpretations of the songs of Nick Cave, Brel, Waits, Bowie, Radiohead and more. Her headline gigs include Royal Festival Hall, Sydney Opera House, The Apollo, The Roundhouse, Barbican, Kennedy Centre, National Concert Hall with the Symphony Orchestra and she appeared on Later with Jools Holland (BBC) where she was voted “One of the top 25 performances in the history of the programme by the Daily Telegraph.

Chameleon-like on stage, as much storyteller as singer each song is a different character to inhabit with its story to tell, Dark, light fierce, amusing and mesmerizing, Camille transforms each song into “an intense theatrical experience, drawing her audience into a world illuminated by the dark and the light”.

Camille was born in London to a French mother and Irish father, and grew up in Cork surrounded by music ranging from Brel, classical music, the Beatles to Deep Purple, David Bowie, and Pink Floyd - a soundtrack which was her inspiration to become one of Ireland's most unique artists. 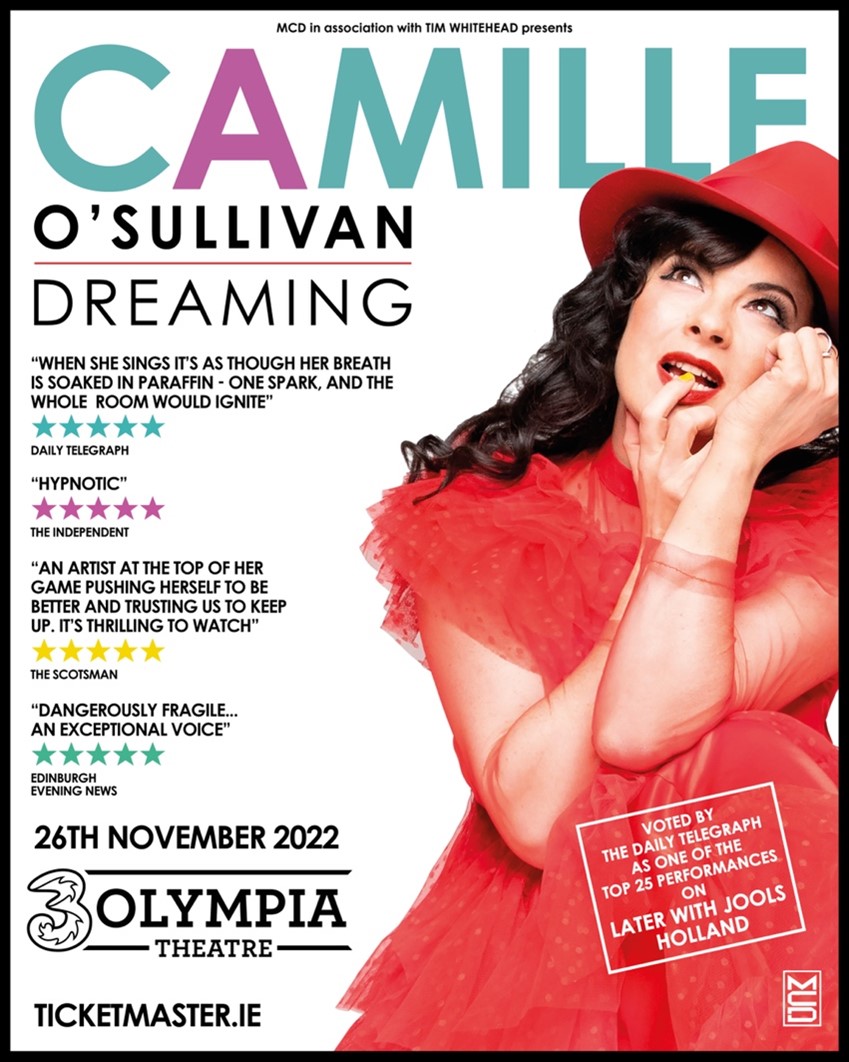