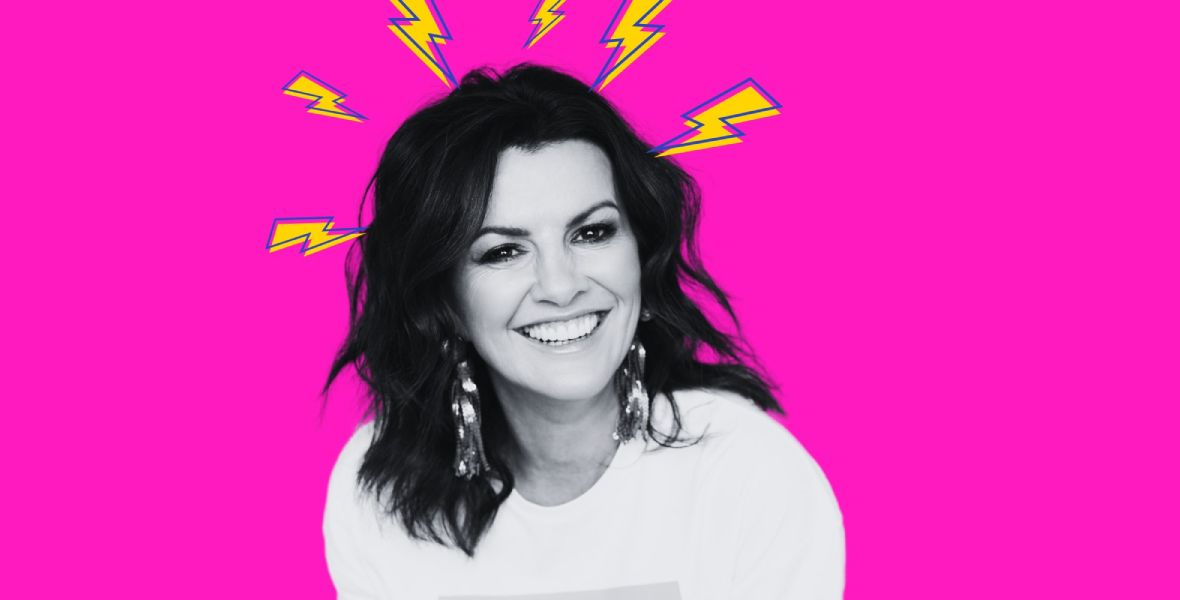 There's a point beyond burnout where all you can do is laugh, and funnywoman Deirdre O'Kane has well and truly reached it.  Catch her brilliant stand-up show, Demented, at 3Olympia Theatre on Saturday 21st January 2023.

The last few years have been something of a whirlwind for Deirdre O'Kane.  A co-founder of Comic Relief in Ireland, she spearheaded the hugely popular RTÉ Does Comic Relief which raised over 6 million euros over the Covid-19 pandemic.  Not only that but she also recently fronted her own talk shows, Deirdre O'Kane Talks Funny on RTÉ as well as a brand-new series, The Deirdre O'Kane Show on Sky Max.

One of Ireland's favourite comedians, Deirdre never strays too far from her live stand-up roots and this year she is really excited to return the 3Olympia, where she filmed her Sky chat show, with her brand-new show Demented, a box fresh hour of pure escapism and side-splitting laughs.

Speaking about her return to 3Olympia Theatre Deirdre said; "I’m over excited to be bringing my new show DEMENTED to 3Olympia, one of my favourite venues in the whole wide world. Not only did I have a great time shooting my show for Sky TV there last year, I also filmed my first special at 3Olympia when video tapes were still a thing and I was just a young one!” 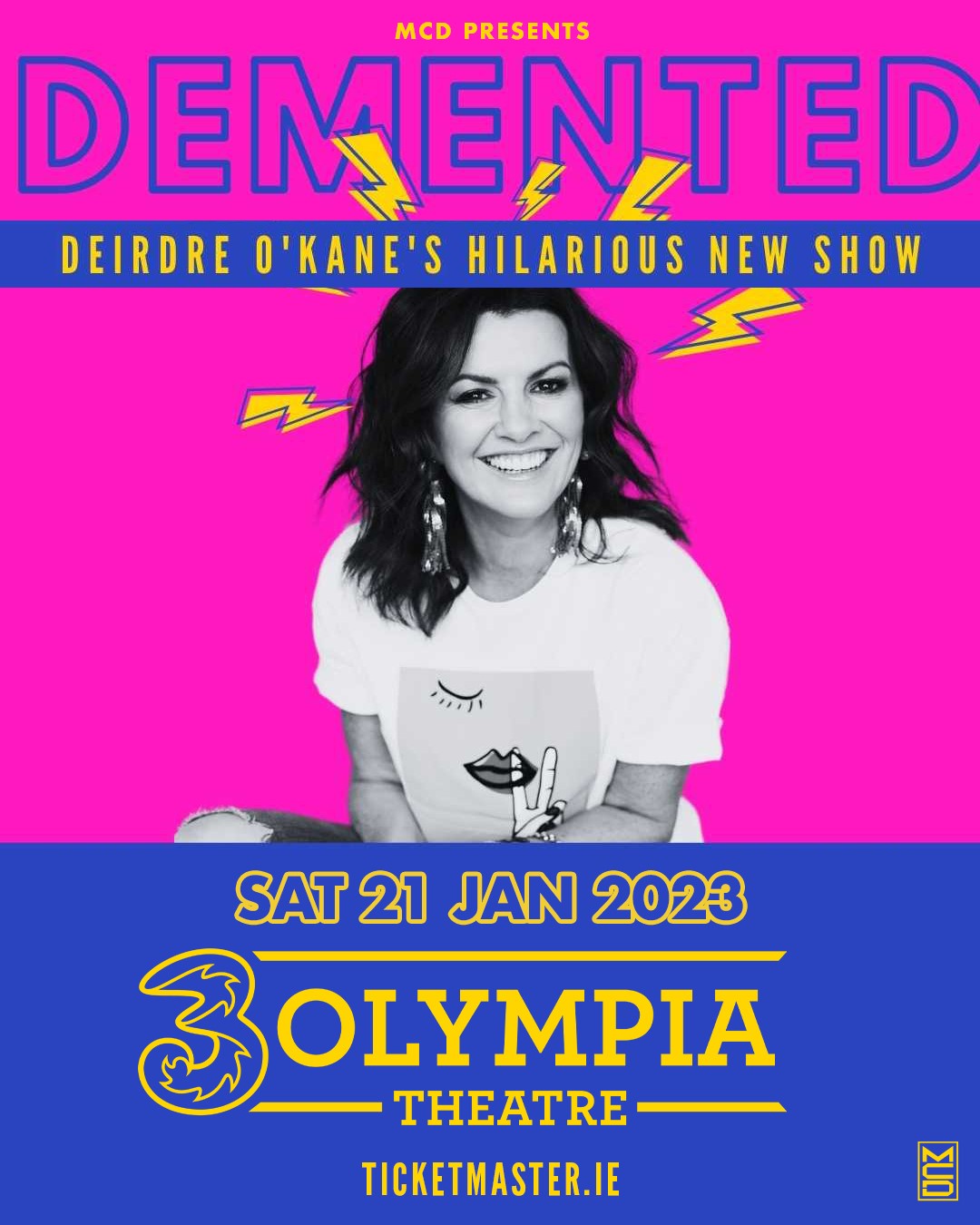