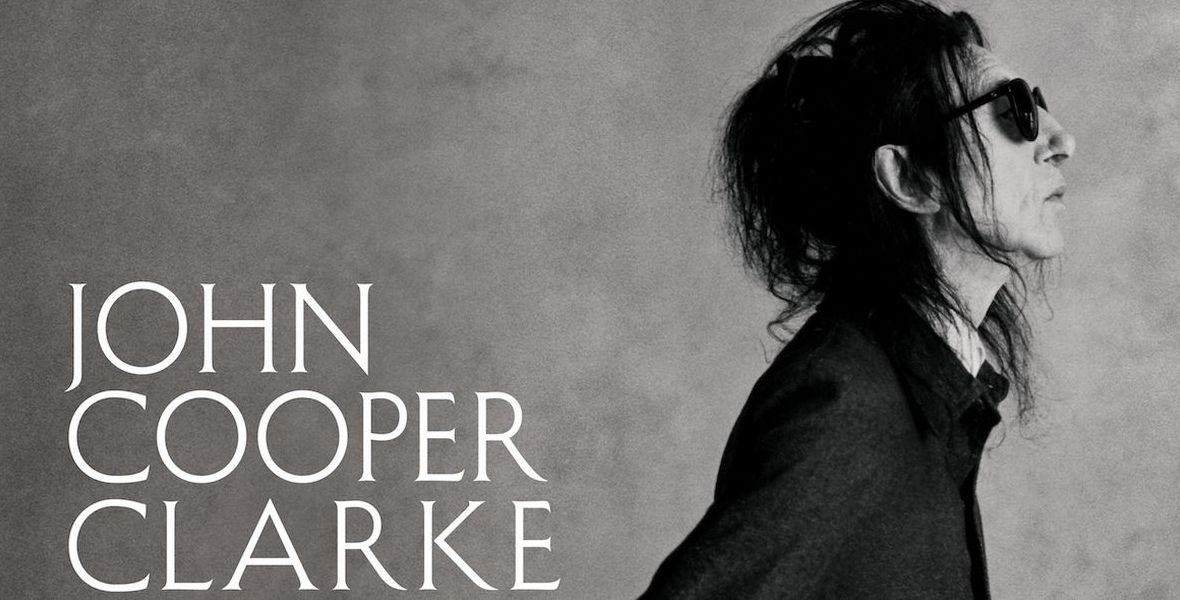 John Cooper Clarke shot to prominence in the 1970s as the original ‘people’s poet’. His unique poetry writing and rapidfire delivery style was recorded and put to music by lengederary producer Martin Hannett and a band of Mancunian superstars, such as Buzzcocks Pete Shelley and The Durutti Columns Vinnie Reilly.

Seminal tracks such as Beasley St and Evidently Chickentown featured on the massive hit album Snap Crackle and Bop, one of 4 big selling original album releases on Sony Records in the late 70s and early 80s. They established John as one of the most prolific artistes of the Punk years.

JCC headlined gigs with support from many soon to be superstars including Joy Division, New Order and Duran Duran. He himself featured as special guest on many shows by the Sex Pistols, Buzzcocks and The Clash.

His poetry collection 10 Years in An Open Necked Shirt came out in the early 80s  on Random House - Penguin, featuring the lyrics to his albums and more original material. It is one of the biggest selling poetry books in the UK.

Since then his career has spanned cultures, audiences, art forms and continents.

These days he performs purely as a stand up solo poet. His unique poetry show has been running in theatres worldwide for over 12 years.

John's latest poetry collection The Luckiest Guy Alive was released worldwide in November 2018 via Picador/Macmillan. Featuring over 30 poems, it includes many of his adoring public's favourites such as; I've Fallen In Love With My Wife, Beasley Boulevard and Get Back on Drugs you Fat F*ck.

Today, JCC is as relevant and vibrant as ever and his influence just as visible on today’s pop culture. Aside from his trademark ‘look’ continuing to resonate with fashionistas young and old, and his poetry included on national curriculum syllabus, his effect on modern music is huge.

His influence can be heard within the keen social observations of the Arctic Monkeys and Plan B amongst many others. John has been involved in two recent global number one albums. The Arctic Monkeys putting one of John's best loved poems, I Wanna Be Yours, to music on their critically acclaimed and the best selling album world wide in 2013-14, A:M.

John's track, Evidently Chickentown, was used as the soundtrack over the credits of the penultimate episode of the hit TV show, The Sopranos. He continues to feature on many British TV shows, with appearances on 8 out of 10 cats and Have I got news for you, being particularly well received. Alongside his frequent BBC 6 Music shows they have opened up a whole new audience for him.

His latest live show, touring across the UK, Europe, USA, Canada & Australasia, is a mix of classic verse, extraordinary new material, hilarious ponderings on modern life, good honest gags, riffs and chat - a chance to witness a living legend at the top of this game. 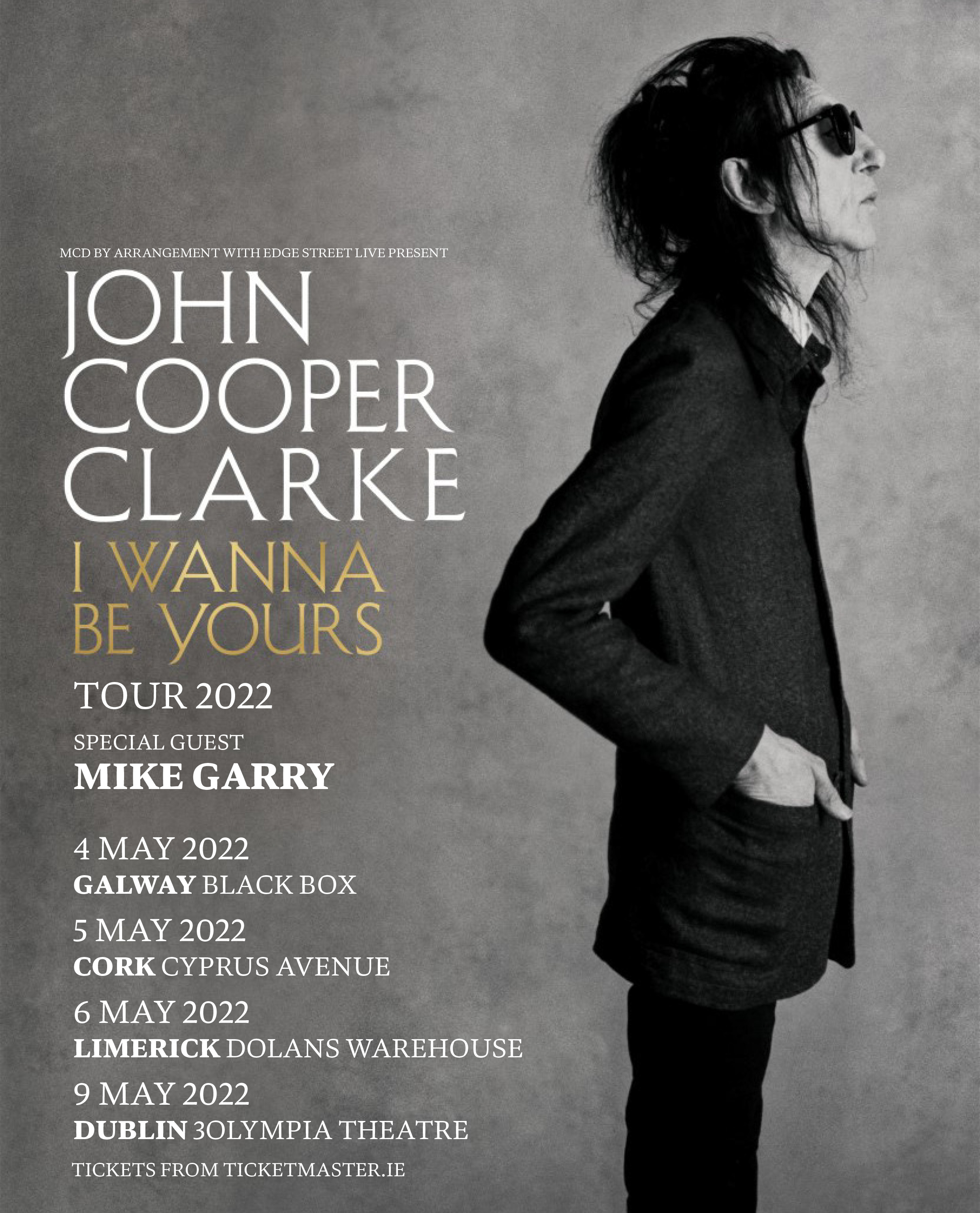