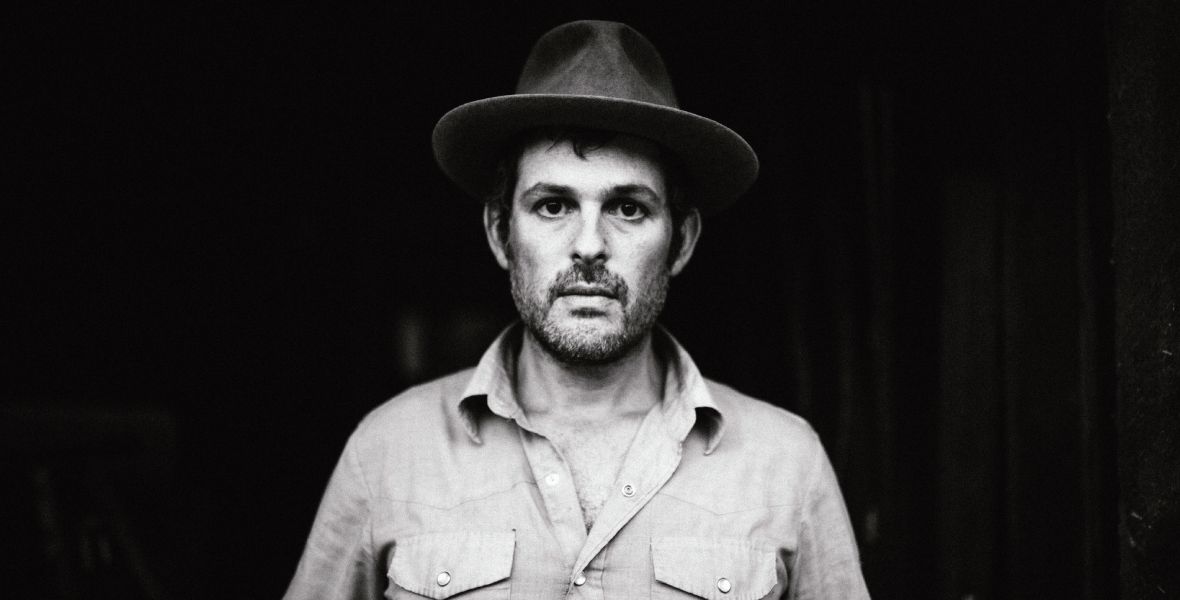 Born in Johannesburg, South Africa, and now calling Colorado home, horticulturist-turned-musician Gregory Alan Isakov has cast an impressive presence on the indie-rock and folk worlds with his five full-length studio albums: That Sea, The Gambler; This Empty Northern Hemisphere; The Weatherman; Gregory Alan Isakov with the Colorado Symphony; and Evening Machines (nominated for a Grammy award for Best Folk Album).

Isakov tours internationally with his band, and has performed with several national symphony orchestras across the United States. In addition to owning his independent record label, Suitcase Town Music, he also manages a small farm in Boulder County, which provides produce to the farm’s CSA members and to local restaurants. 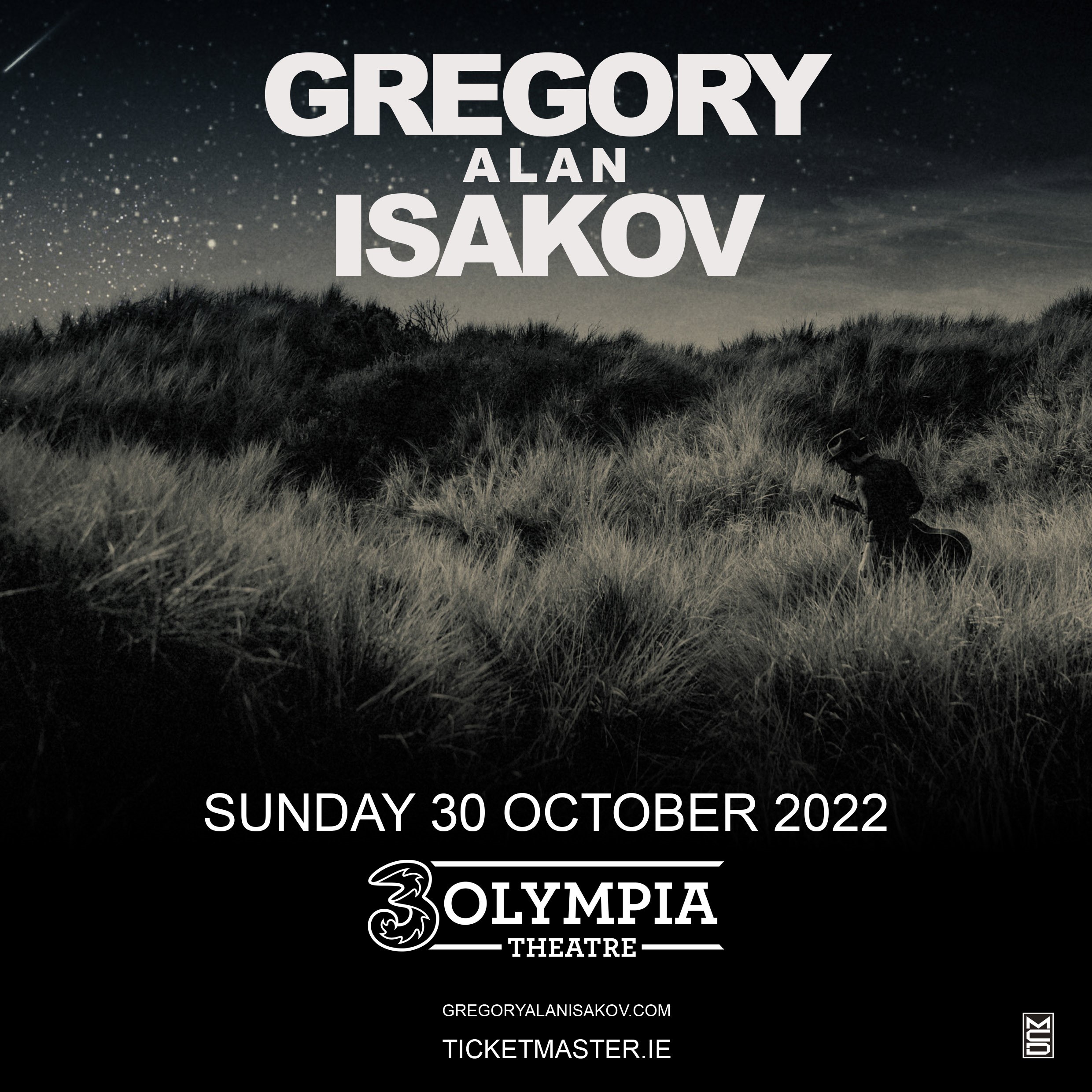