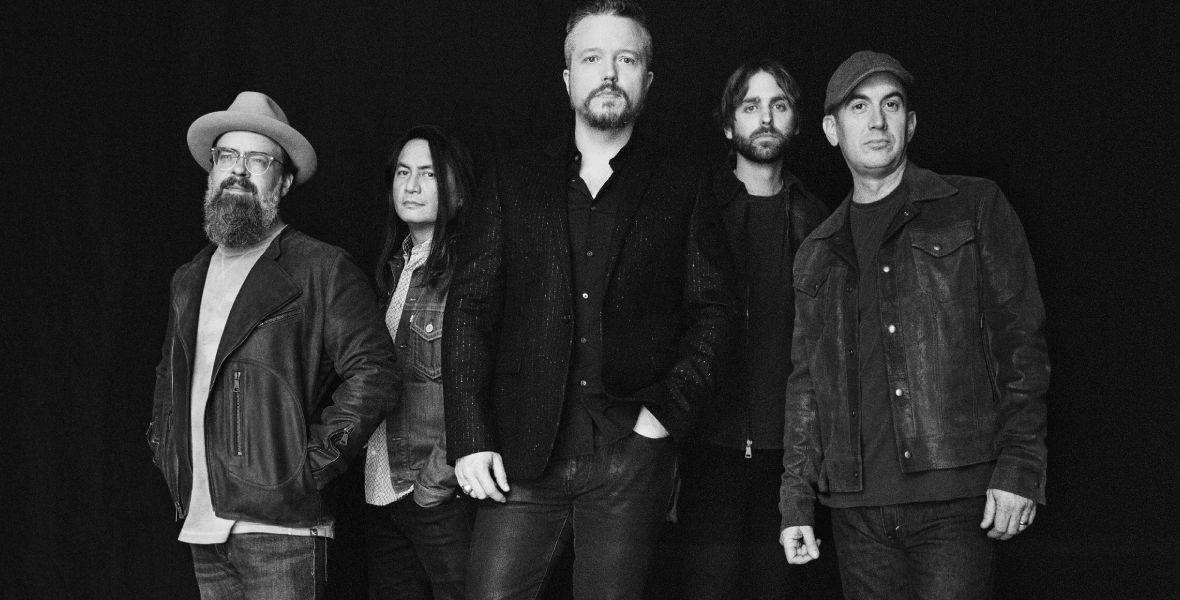 More Info
For more on Jason Isbell & The 400 Unit

Four-time Grammy Award winner Jason Isbell and The 400 Unit are back with aplomb and returned with their exceptional new album ‘Reunions’ - in May 2020 on Thirty Tigers. The first hit of music comes in the shape of melody-packed, anthemic new single ‘Be Afraid’.

‘Reunions’ was recorded with the 400 Unit and produced by celebrated producer and long time collaborator Dave Cobb. Isbell is at the very top of his game and is widely acclaimed as one of the best songwriters and possesses a devoted audience who have pushed his last two albums into the Top 20 in the UK, and straight to the top of the US charts.

“Success is a very nice problem to have but I think ‘how do I get through it and not lose what made me good in the first place?’” he says. “A lot of these songs and the overall concept of this album is how do I progress as an artist and a human being and still keep that same hunger that I had when I wasn’t quite so far along in either respect.” Isbell’s solution: to go back in time with his hard-gained knowledge.

The result is a seamless collection of ten new songs that delve into relationships with lovers, friends, children, parents, and one’s self. There are rousing anthems that will have stadiums singing along, lyrical standouts that highlight some of Isbell’s best writing to date, moving looks at youth and childhood, a deep dive into the challenges of relationships, and deeply personal songs about alcoholism and parenthood. All of them offer us an artist at the height of his powers and a band fully charged with creativity and confidence.

At the back end of last year, Isbell sold out his inaugural, self-curated ShoalsFest, that took place in October in Muscle Shoals, AL, with performances from Sheryl Crow, Mavis Staples & Amanda Shires, in addition to Jason Isbell and The 400 Unit. The band also performed a seven-night sold out run at Nashville’s legendary Ryman Auditorium, making it the longest stand the group has had at the venue to date.