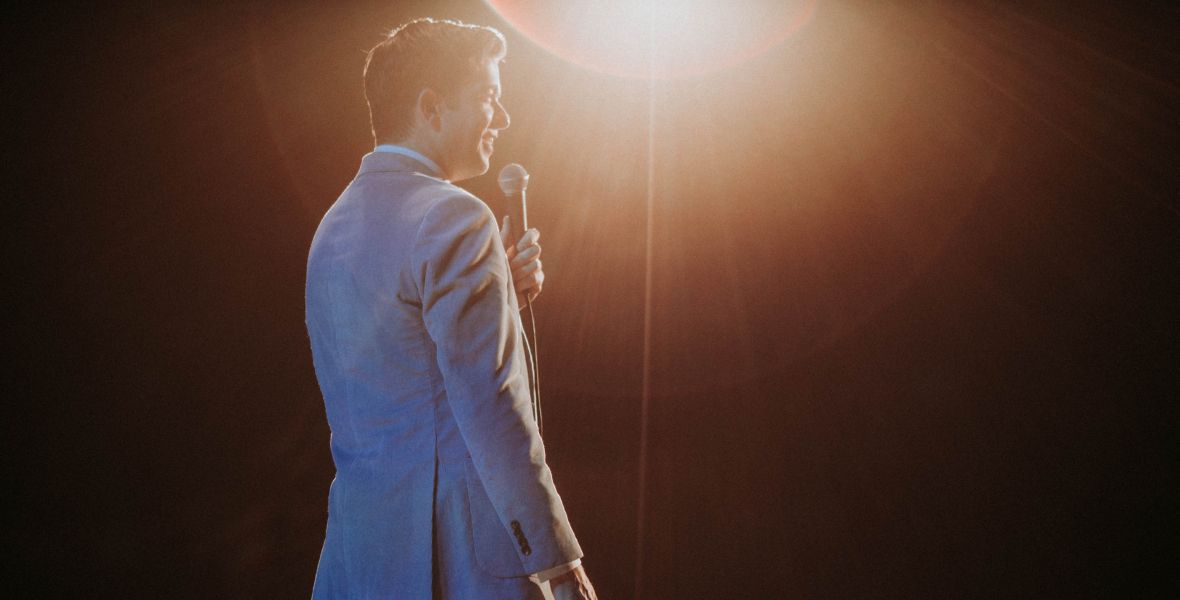 Award-winning writer, actor, and comedian John Mulaney has announced he will be bringing his tour John Mulaney: From Scratch to 3Olympia Theatre Dublin on Wednesday 18th January 2023.

Due to unprecedented demand on pre-sales, a second John Mulaney show has been added, on Thursday 19th January 2023

Tickets priced from €53 including booking fee & €1.50 restoration levy on sale now via Ticketmaster

The John Mulaney: From Scratch tour has sold out massive venues around North America from multiple Madison Square Gardens to the Hollywood Bowl. He recently announced over 30 new international tour dates and now he’s coming to Dublin.

John Mulaney is a two-time Emmy and WGA award-winning writer, actor, and comedian.

Currently on tour, John Mulaney: From Scratch has sold out massive venues around North America from Madison Square Garden multiple times to the Hollywood Bowl. He continues to add more shows and recently announced 2023 tour dates across Europe and Australia.

In 2018, John Mulaney traveled the United States with sold out Kid Gorgeous tour, which was later released as a Netflix stand-up special and won the Emmy for Outstanding Writing in a Variety Special; In 2015, he released The Comeback Kid, also a Netflix original, which The AV Club called the “best hour of his career;” In 2012, his Comedy Central special New In Town had Ken Tucker of Entertainment Weekly hailing him as “one of the best stand-up comics alive.”

John Mulaney has been invited to host Saturday Night Live five times. He began writing for SNL in 2008 and created memorable characters such as ‘Stefon’ with Bill Hader and appeared as a “Weekend Update” correspondent. He has written for IFC’s Documentary Now! and Netflix’s Big Mouth, on which he voices the character of Andrew. In December 2019, the critically acclaimed and Emmy nominated musical variety special  John Mulaney & The Sack Lunch Bunch debuted on Netflix.

He’s also starred on Broadway in the runaway hit written and performed alongside Nick Kroll in Oh, Hello On Broadway.  The duo have since release a Netflix special of the same name, as well as Oh, Hello: The P’dcast, based off their characters Gil Faizon and George St. Geegland.

This event will be a phone-free experience. Use of phones, smart watches and accessories, will not be permitted in the performance space.

Upon arrival at the venue, all phones, smart watches and accessories will be secured in individual Yondr pouches that will be opened at the end of the event. Guests maintain possession of their devices at all times and can access them throughout the event only in designated Phone Use Areas within the venue. All devices will be re-secured in Yondr pouches before returning to the performance space.

Anyone seen using a device (phone, smart watch or accessories) during the performance will be escorted out of the venue. 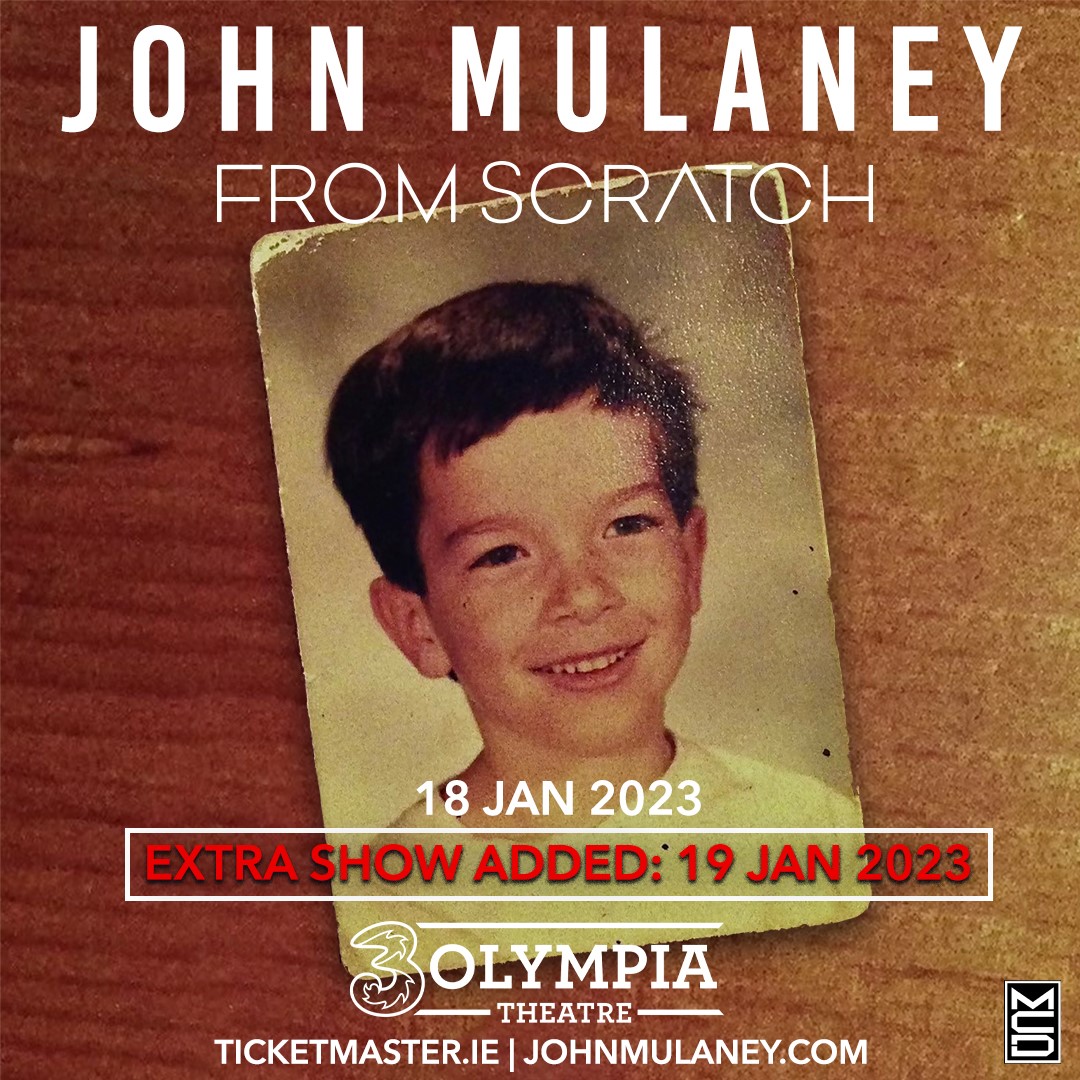