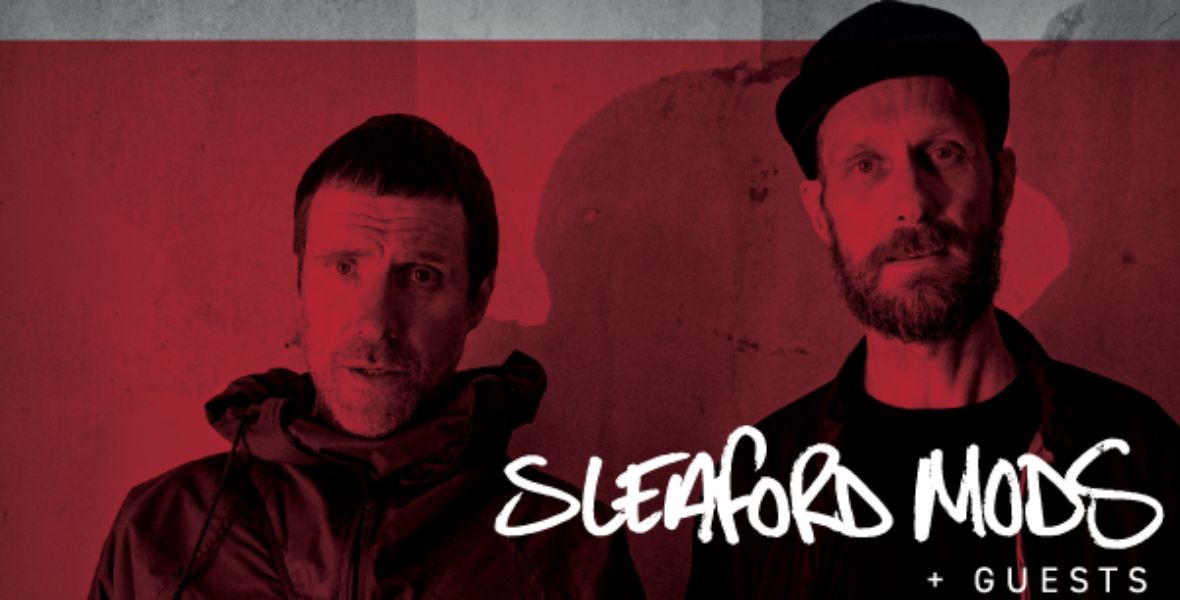 Polemical frontman Jason Williamson and dexterous producer Andrew Fearn kick against the pricks with unrivalled bite and wit, railing against hypocrisy, inequality and apathy with their inimitable, scabrous sense of humour. And ‘Spare Ribs’, their astonishing 6th album, featuring Amy Taylor of Melbourne punks Amyl and The Sniffers and the British newcomer Billy Nomates, finds the duo charged with ire at the UK Government’s sense of entitlement, epitomized by its devil-may-care approach to the coronavirus crisis.