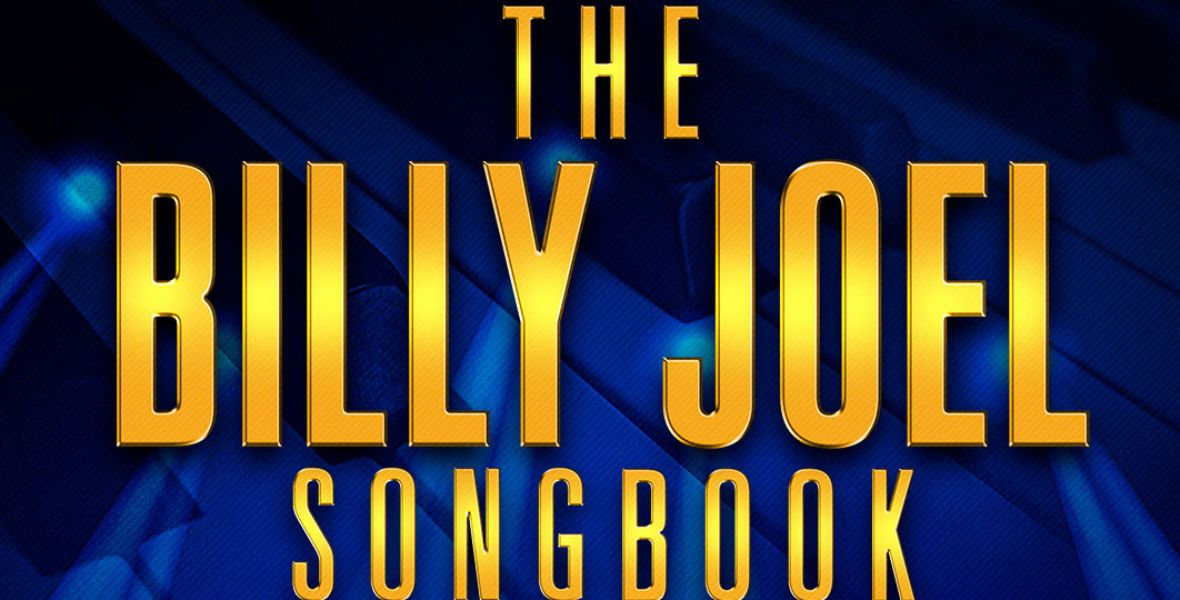 Hugely acclaimed singer-songwriter and pianist Elio Pace is coming to 3Olympia Theatre on Wednesday 31st August 2022 with the ultimate uptown experience as he tours his smash-hit award-winning show The Billy Joel Songbook.

Following a sell-out UK tour in 2021, Elio will visit 20 theatres across the UK and Ireland later this year as he pays homage to one of the most iconic musicians, singer-songwriters and composers of the 20th Century.

Tickets priced from €32.50 including booking fee & €1 restoration levy on sale now from www.ticketmaster.ie

The Billy Joel Songbook sees Elio and his incredible band celebrating the legendary US musician with a unique blend of pop, rhythm and blues, jazz and rock 'n' roll.

Elio wowed audiences across the UK in 2021 and such was the demand for tickets this year’s shows will mark the biggest ever tour of The Billy Joel Songbook.

Once again, audiences will be transported through a catalogue of Joel’s music with more than 30 hits including The Longest Time, She’s Always A Woman, An Innocent Man, Uptown Girl, Tell Her About It, The River of Dreams, We Didn’t Start The Fire and Piano Man.

Approximate stage times as follows: doors open 7pm, show 8pm. There will be an interval of 20 minutes around 9.10pm. We expect the show to be over around 10.45pm/11 or so.

Excited to get back on the road, Elio said: “We had an absolute blast touring The Billy Joel Songbook last year so I am thrilled we are set to do it all over again later this year to even more venues.

“The music of Billy Joel is timeless. He is a genius composer and, in my humble opinion, the greatest singer/songwriter of all-time. I really do feel humbled that so many people want to see us perform his music.

“I can’t wait to get started on the tour again so roll on August when we hit the road and we’ll look forward to bringing this incredible music to life for audiences yet again.”

The late broadcaster Sir Terry Wogan was a huge fan describing Elio as “Only sensational,” and in 2010 he was the musical director for BBC Radio 2’s Weekend Wogan performing as the featured artist on all 35 shows broadcast that year.

In 2013 and 2014 he was invited to ‘fill Billy Joel’s shoes’, starring in five very special reunion concerts in the USA with Joel’s original 1971-72 touring band. Following on from the huge success of these American shows, Elio embarked upon the debut tour of The Billy Joel Songbook selling out theatres across the UK. 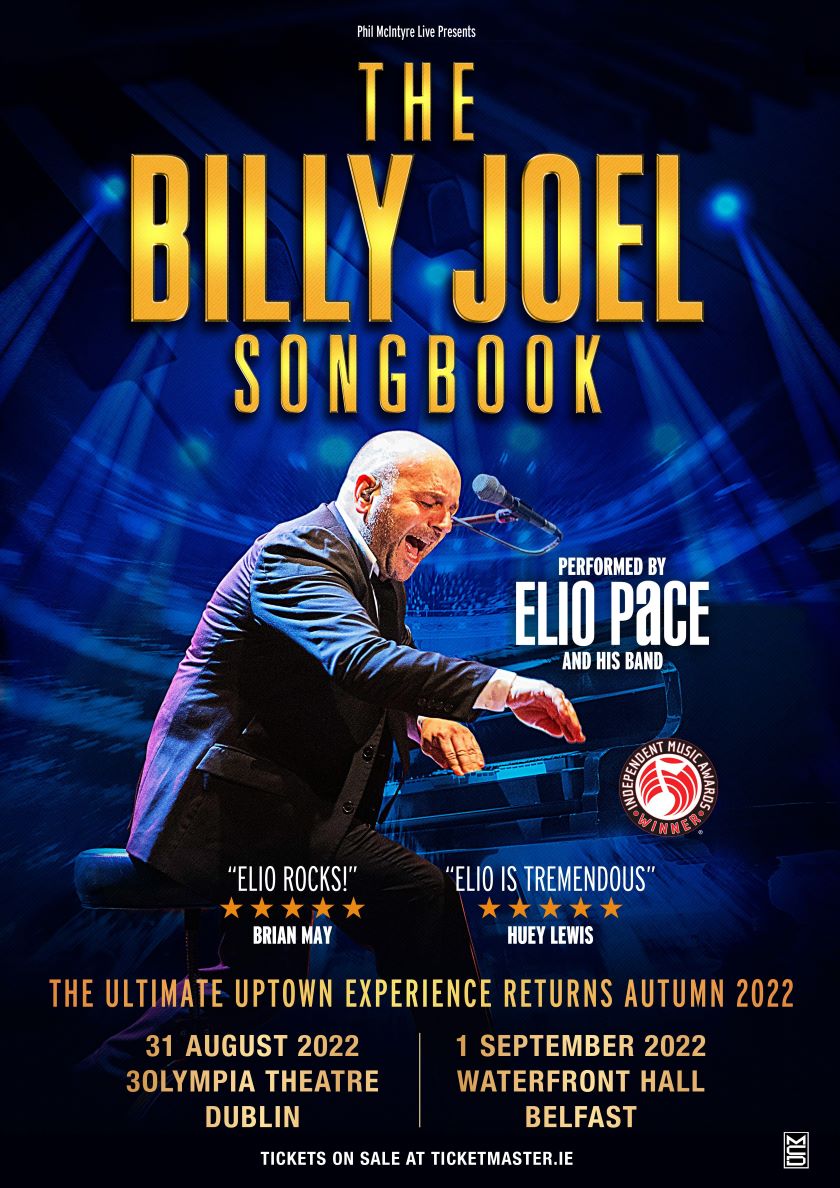