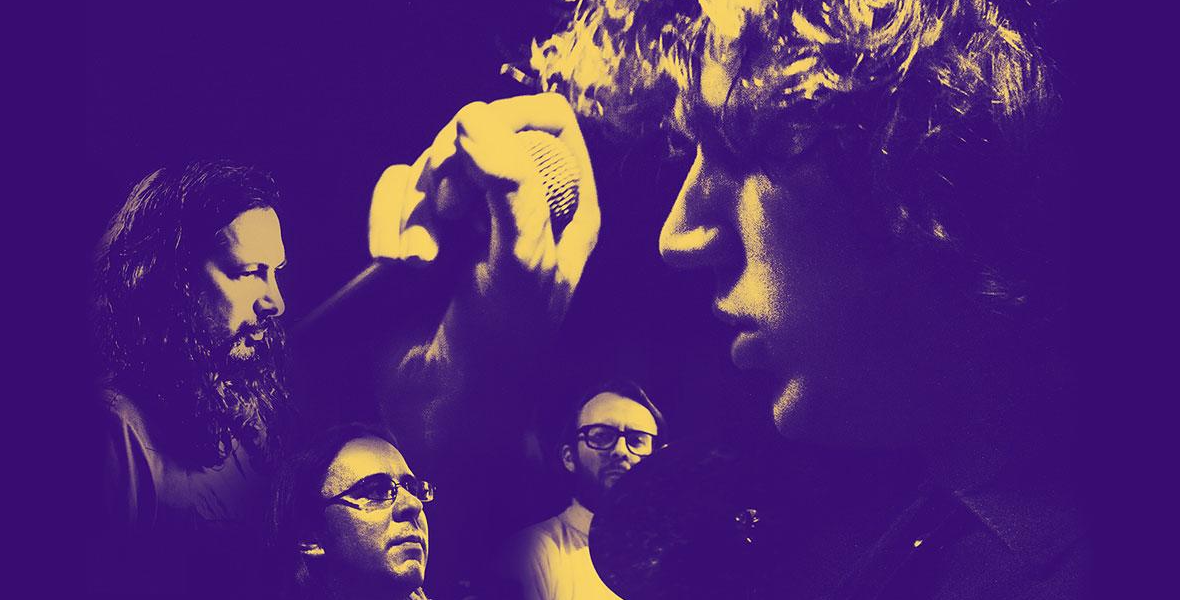 More Info
For more on The Doors Alive
Book Now

Widely regarded as the closest and most enthralling representation of the legendary 1960’s rock gods, The Doors Alive play in 3Olympia Theatre on Saturday 30th September 2023.

Tickets priced from €24.40 including booking fee & €1.50 restoration levy are on sale via www.ticketmaster.ie

The Doors Alive recreate the sound, look, presence and magic of a real 1960's Doors concert, perfectly and effortlessly transporting the audience back in time with classic hits such as "Light My Fire", "When The Music's Over", "Riders On The Storm", "The End" and many more.

Since forming in 2005, The Doors Alive have played over 1,000 shows under their belt to date and, despite a few changes, the current line up is the best it has ever been!

Frontman Mike Griffioen captures the look, attitude and rich baritone voice of the late great Jim Morrison with ease while his compadres Barrington Meyer on guitar, Buzz Allan on drums and Norbert Varga on keyboards showcase the musical chops of original Doors members Robby Krieger, John Densmore and Ray Manzarek with finesse and authenticity. They take pride in using the exact same vintage equipment to achieve an authentic sound, including Rhodes Piano Bass, Gibson G101 organ, Gibson SG and Ludwig Mod Orange drum kit. They are keen on making every single show unique by authentic improvisations and changing the set regularly so you will never see the same show twice!

The Doors Alive have left awestruck audiences in several countries around the world, including the UK, Ireland, Australia, Denmark, France, Belgium, The Netherlands, Germany, Austria, Poland, Slovenia, Malta, Greece, Turkey, Lebanon, UAE and Chile to name but a few. They repeatedly sell out some of the most well established venues in Europe and have played at the legendary Isle of Wight Festival on the same bill with such legendary musicians as Status Quo, Canned Heat, Nazareth, Uriah Heep, Manfred Mann's Earth Band, Eric Burdon and Kris Kristofferson. In Chile the band played an arena show to 4,500 Doors fans! In several countries including France and Lebanon the band have been featured on national television. 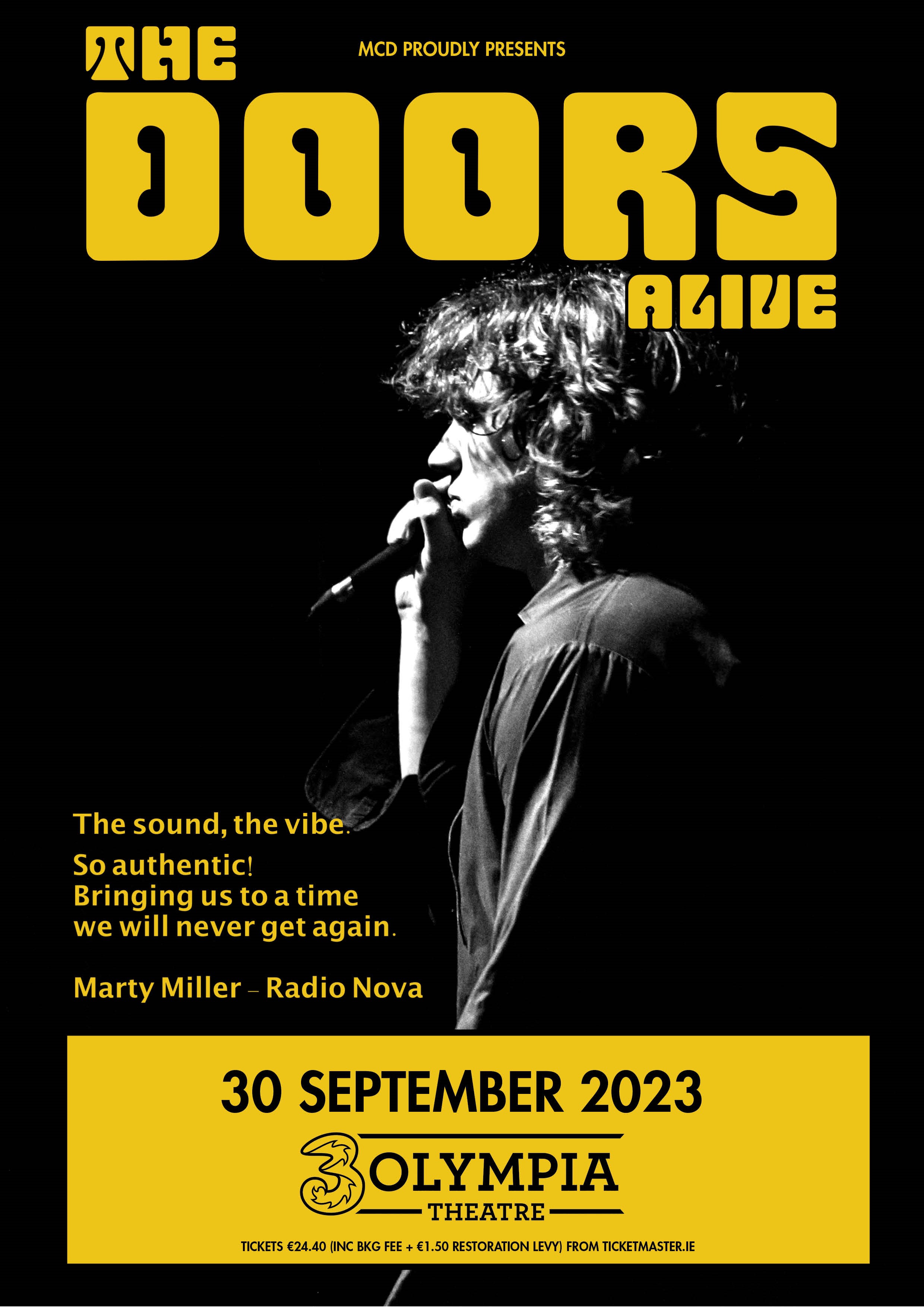