What’s Love Got To Do With It? - A Tribute to Tina Turner 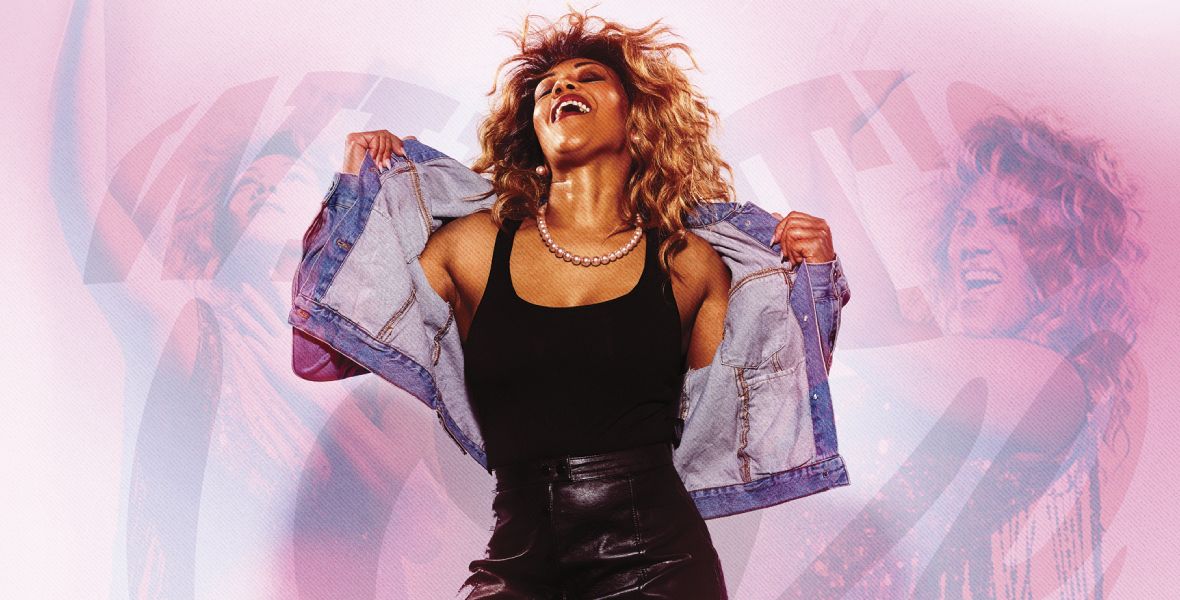 More Info
For more on What’s Love Got To Do With It? - A Tribute to Tina Turner

The acclaimed live show What’s Love Got To Do With It – A Tribute To Tina Turner comes to 3Olympia Theatre on Thursday 13th October 2022.

The show has been rescheduled from the day before, Wednesday 12th October.

What's Love Got To Do With It? is the joyous new show celebrating the music of the incredible Tina Turner, returning to Dublin's 3Olympia Theatre on Thursday 13th October 2022 after selling out the theatre in October 2019.

Brought to you by the award-winning producers behind the hugely successful Whitney - Queen Of The Night, What’s Love Got To Do With It? is the ultimate tribute concert to one of the most iconic and loved musical artists of our generation.

In a breath-taking career spanning over 50 years, audiences can look forward to hearing stunning musical arrangements of Tina's most-loved classic hits including; Private Dancer, What's Love Got To Do With It?, Proud Mary, River Deep, Nutbush City Limits, Simply The Best and many more.

This not-to-be missed musical experience is a stunning celebration of one of the greatest female singers of our time.

Elesha Paul Moses passion for singing began at just age 13. By 17 she was travelling to London to write and record with Sugarbabes management. At 18 she became a member of the girl group ‘Girls United’ performing in front of thousands, showcasing for Sony and other major record labels. From this experience Elesha went on to work alongside world famous producer and songwriter Nicky Graham, who managed & wrote songs for Bros, Let Loose, and the Nolan’s amongst many other artists. This gave her the platform to have her own songs showcased.

Elesha has performed backing vocals for artists such as, Haydon from Ultimate Chaos, Michelle Gale, and Lionel Richie. Television credits include, X Factor, The Voice, Top of the pops, The Ian Wright show, and GMTV. In 2008 Elesha travelled to Serbia to perform in the Eurovision song contest representing the United Kingdom. Backing the nations voted choice, Andy Abrahams in front of a crowd of 22,000 people and millions watching worldwide. In the same year Elesha recorded and celebrated club and commercial chart success with two number one hit records, ‘Don’t mess with my man’ and ‘if you love me’ the latter song went on to feature in the hit FOX film ‘What happens in Vegas’ starring Cameron Diaz and Ashton Kutcher.

Elesha’s continued passion for song writing took her to Copenhagen to record her first Album working with hit producer Peter Biker. The Album was completed in just over three weeks. This led on to more television work and Elesha entered and won the London heat of a brand new T4 show ‘chancers’ where she then flew out to Houston Texas, and was mentored by Beyoncé’s Father.

In 2010 Elesha successfully fought off thousands of applicants to get through to the final rounds of X Factor and was thrilled to reach judges houses in Louie Walsh’s over 25’s category. Matt Cardle went onto become that year’s winner. 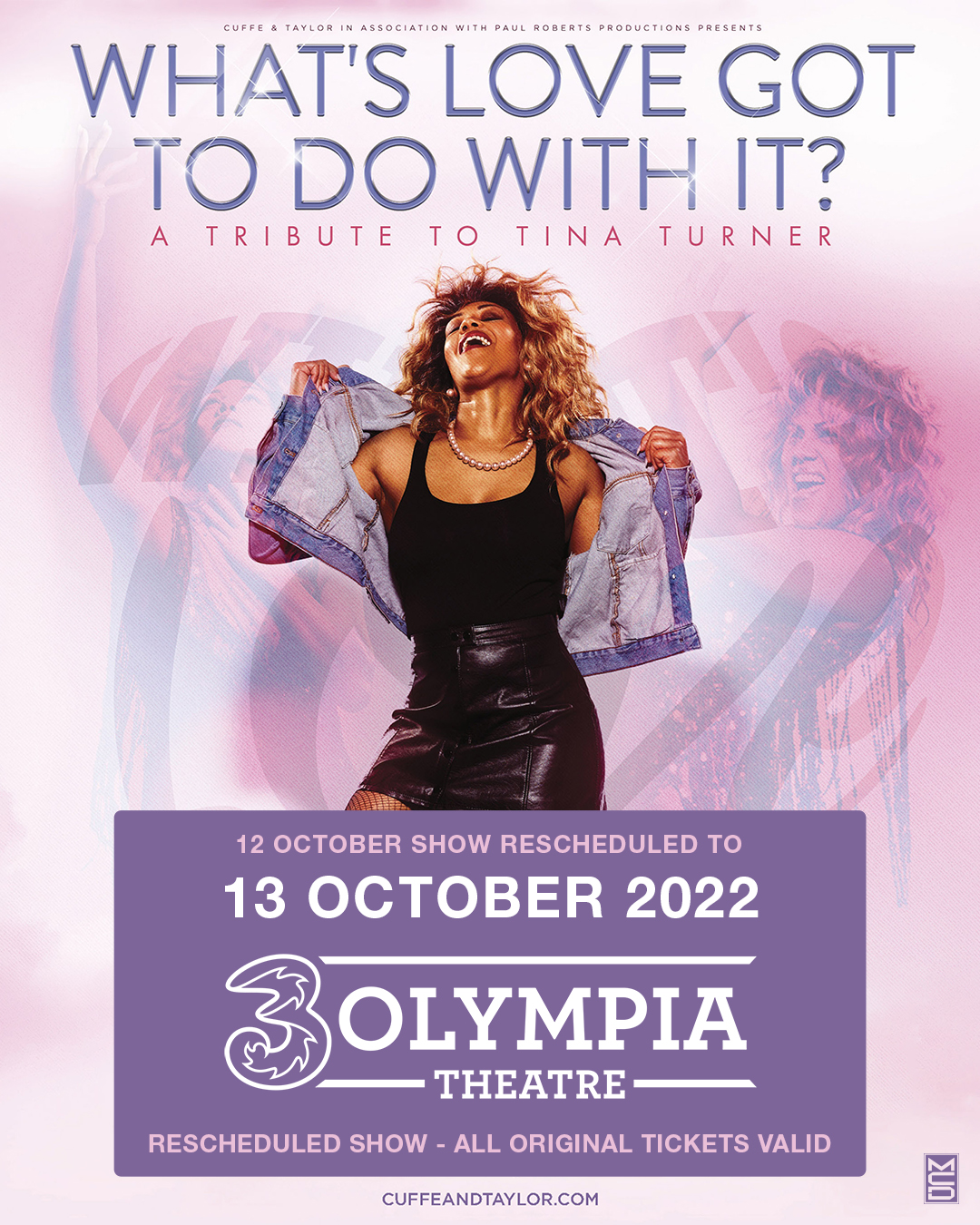